Why aggressively paying down debt can be a bad thing 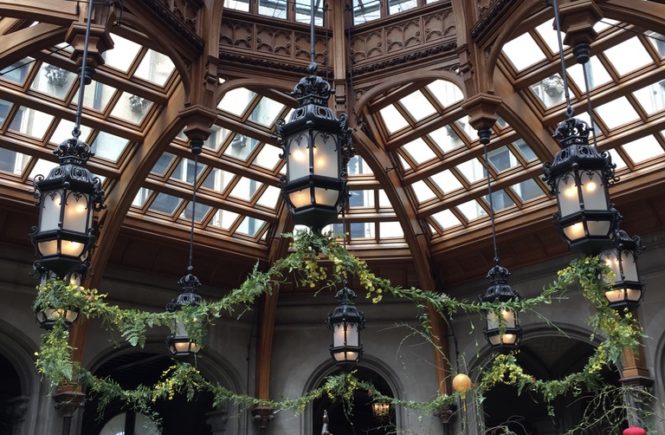 I know, I know. I’ve even written articles about that very topic. I’ve discussed the ridiculousness of interest and how the borrower is a slave to the lender, yadda-yadda. About how you have more freedom without the noose of debt around your neck… I hear ya.

But have we stopped a minute to consider the alternatives?

Or at least some of the consequences that come along with dropping everything to pay down debt? Monica and I hadn’t. “What in the world could be a negative consequence to aggressively pay down debt, if you can afford it?” This was our logical thought process.
One day we realized this may have been maybe the 5th worst financial decision we had made to this point (after investment choices during the GR (Great Recession), my leased BMW, and I’m leaving 2 open spots for things I can’t remember right now but I know are out there…).
Fortunately, we haven’t tangled with credit card debt directly, although I’ve worked with some people lately who have (more on this in the coming weeks). Up to about 8 months ago, our debt profile had one row – “Student Loans.” We hated those things with a passion (still do), and the aggressiveness with which we paid down the debt reflected the level of hate we had. Monica and I made the ‘smart’ decision to go for the 10 year fixed re-financing option which locked in our lower rate, and ultimately the long-term savings!! What could go wrong? In 10 years or less, we’d be out from under the shadow of a 6-figure sum and we’d be free!

To make that happen, all we had to do was commit to the ~$2,000 monthly payment that fit into our budget.

It didn’t easily fit, but it did fit. We were well suited for the somewhat frugal living this fixed monthly expense would force us to live, so it wasn’t terrible. There was the occasional dinner out and a yearly vacation, so we weren’t in any place for complaints. We were blessed to be in a great home, in a great neighborhood, in a great town, and we were happy. Life was good.

Now for the consequences

One day we decided to start our own business and I finally learned the term “Loan to Value Ratio,” and what it meant. Let me set the stage:
I had prepped all night to make sure I knew our financial numbers front to back, up and down, and inside out (I’m out of cliches for this one… Oh wait: from head to toe? Doesn’t fit, never mind), so that my conversation with our first potential banker could go as smooth as silk. The call was an introduction to the financials of the dental practice we had intended to purchase, and if you’ve ever seen Shark Tank, knowing your numbers is a prereq to actually having the ability to present your business as an investable asset, or in our case – loanable.

To aid in the effectiveness of the call, I had forwarded all of the relevant numbers to the banker in advance so he could be prepared, too.

The call itself seemed off from the start when he inquired, “So is this number for Monica’s student loans accurate at $2,000 per month?”
“Yes. We went with the aggressive option to pay off her loans earlier rather than later. We could’ve had the payment much lower, but we can afford the higher payment and we’ll ultimately reduce the total interest paid…” (as if the banker needed me to explain the basics of loan interest payments to him – come on, Mike). The proudness I started that sentence with faded quickly as I began to realize why he had asked the question in the first place.

“Well, Mike, that payment is a large fixed monthly expense that really hurts your loan-to-value; especially because the numbers with the practice are so tight.”

Loan-to-value (LTV) ratio is a lending risk assessment ratio that financial institutions and other lenders examine before approving a [business loan]. Typically, assessments with high LTV ratios are generally seen as higher risk and, therefore, if the [loan] is approved, the loan generally costs the borrower more to borrow.
The simplified calculation works like this: (Total loan for the business) / (Annual production of the business); where certain ratios will indicate to the bank that a business loan is fundable and worse ratios that indicate high risk tell the banks to hold off.

If the business had earned more in income, the LTV would’ve fit just perfectly into the equation, however, with the numbers being tight and our personal financial situation being examined, this was cause for great concern. Ultimately the bank was worried that if times got tight and the business took a downturn – we wouldn’t have a ton of flexibility in our monthly income to afford to offset a loss in income. To not pay back the loan = default = the bank doesn’t get a return on their investment. And no matter how confident I was that we could improve the production of the business in the short and long-term forecasts, I understood and respected the banker’s point.
“How far off are we?” I asked.

If we had taken the less prudent approach (as we saw it then) of paying off the dental school loans on a longer time scale, thus paying much more interest but much less per month (about half, or $1,000 / month), we would have looked like a tremendous candidate for the business loan. However, we went aggressive, tied up more of our monthly income, and were thus less flexible to change course and take a risk by opening our own dental practice. Think barge, not speed boat.

Now – is everyone out there looking to start their own business sometime in the near future?

I would guess that not all are interested. I would be remised if I didn’t say that as of 2 years ago, we hadn’t seriously considered the endeavor either. The point of this article, then, is to illustrate the importance of understanding all of the ramifications to the financial decisions you make, no matter the probability of an event happening. Do you plan to lose your job next year? Hopefully not. But it would be wise to have researched a decent course of action should that actually happen. It wouldn’t hurt to save up a little extra in the old emergency fund, either.
I’m not saying that we should all stop paying extra on principle on our student loans or to stop paying a portion of the mortgage twice in a month. I’m still firmly in the debt is bad camp. That being said, I do believe in such a thing as good debt, and without good debt, we wouldn’t be business owners today. And to answer Colonel Jessup’s question: “Yes sir, we can handle the [risk]!” (at least so far…) 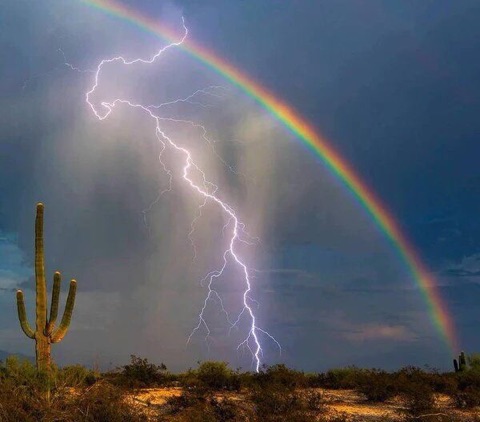 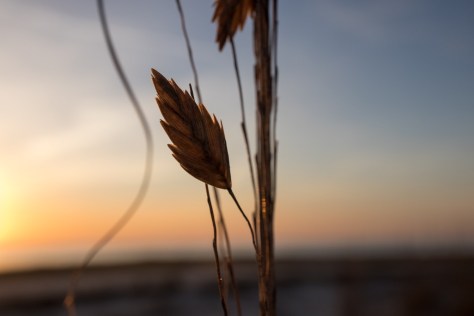 When Income Driven Repayment is the Option for You and Why 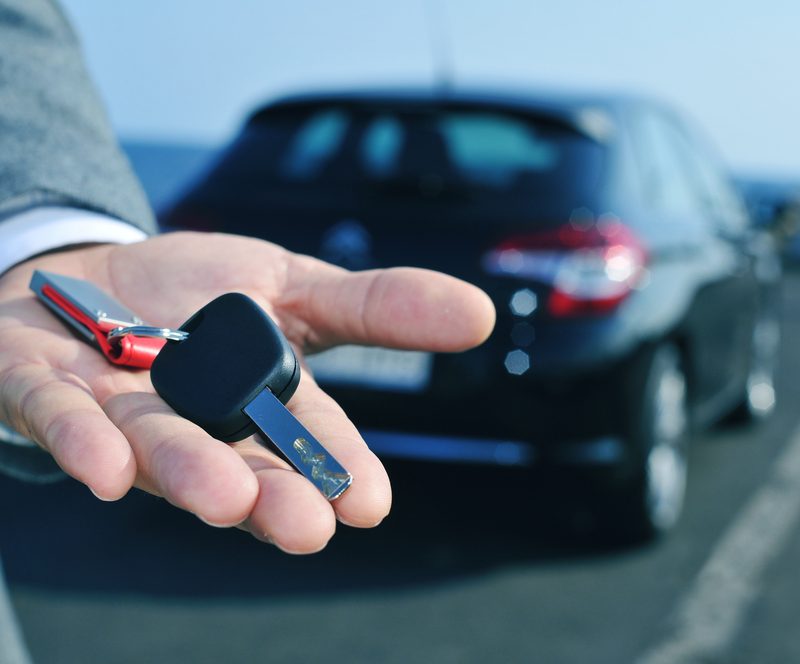 Is a Company Car Good For Your Business…?