Why Your Business Isn’t Growing and How To Fix It 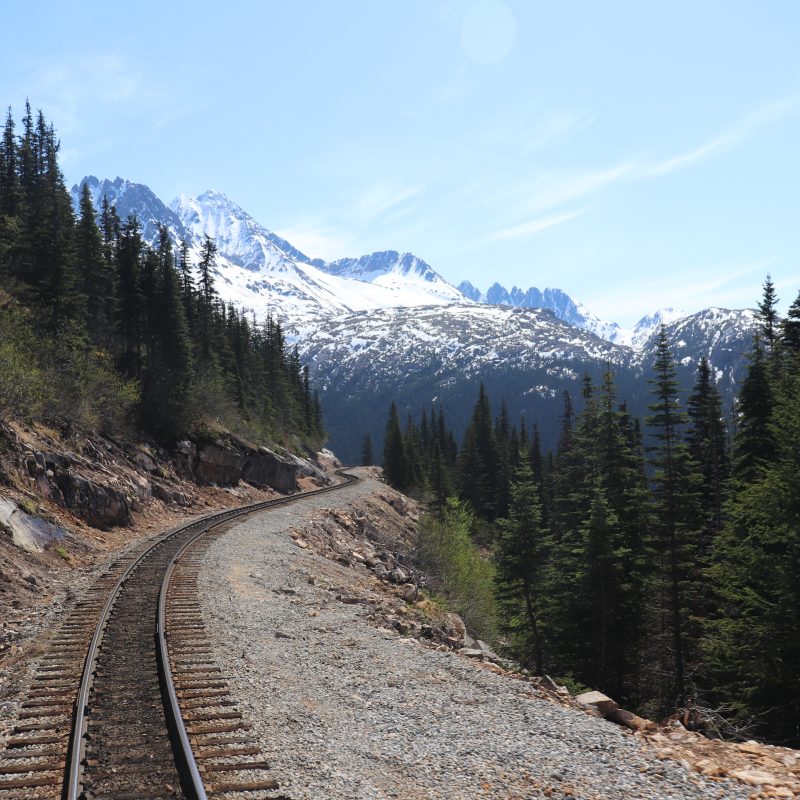 Over the past 3 years, we’ve poured a ton of focus and time into researching ‘how to grow your business’-type learning. We’ve looked at numbers, techniques, marketing, …, the whole 9 yards. But as you’ll read below, and just like in many aspects of life, if your business isn’t growing to your expectations – maybe it’s time to look in the mirror.

And I’m very excited to share the story below with you today from Jeff, who also has some experience when it comes to breaking through your business goals… Especially when those goals come by realizing some hard truths about yourself.

Jeff sold his business to private equity for eight figures in 2017. He now manages his real estate, angel, and private equity investments and writes the occasional article on his blog, TheKickassEntrepreneur.com.

Jeff’s post was a treat to read through, so let me get out of his way.

Take it away, Jeff!

To Grow your Business – Get Yourself Out of the Way

Have you reached a point in your professional career, or in your business, where you’re finding that your job mobility, or business’s revenues, are stagnant?

It can certainly be frustrating working countless hours year after year trying to grow your business, all to no avail.

I’m going to share with you a personal story about how I came to recognize, through a series of events, why my business was stuck and what I did to overcome the obstacles and double revenues in four short years.

In late June, Mike posted a blog titled, 9 Proven Methods to Build an Amazing Team at Your Business.

In the blog post, Mike discussed his experience and insight into some of the team-building exercises that he uses on a consistent basis to help grow his company.

As the “boss” of the company, it’s the manager’s job to make sure that all the staff are rowing in the same direction, with vision and guidance from senior management.

In the absence of that clearly articulated vision, the business suffers. The staff suffers

Your company might have the best product or service in the world, but if the people at the top aren’t inspiring leaders who listen to and motivate their staff and create a culture of excellence, then the business will likely flounder.

To that point, at the end of Mike’s blog, he said something that I found particularly insightful.

“I’ve been a boss at a different company before this one. And while I’d like to think I’m about 50% of the way prepared now, I was about 2% prepared back then.

My ego was out of control, I didn’t communicate well, and I just probably was an ass to work for. One thing that sticks out to me now that I didn’t realize before is that people would completely lose respect for me when I didn’t remain consistent through the good and bad times.”

This is the kind of reflective insight that a manager needs to have in order to grow as an individual and leader.

Mike understood that he was getting in the way of his success as a manager and came to the realization that he needed to change in order to move forward.

Fast forward a few years, and Mike is now managing a thriving small business with a team-oriented winning culture

Unfortunately, so few of us actually step back and reflect on the things that we might be doing wrong that are hurting our business, family, friends, and so on.

I came to the same personal revelation a number of years ago.

I started my small business in 1991 and grew my company to a 50-person operation that I ultimatelysold in 2017 to private equity.

One of my key staff members resigned. I was devastated.

I was managing my company for the longest time believing that this particular individual, who I likely would have called one of my “favorite” staff members, was the last person I expected to leave my business.

How could I have been that disillusioned into believing that he loved working for my company when in reality, he had found another job with better pay, benefits, working conditions, and management?

During the exit interview, the staff member explained that he was leaving because he believed that my business lacked direction. It lacked proper management and vision, and worse, he believed that there was very little upward mobility or opportunity for him to advance his career under my leadership.

The business was run chaotically, he said

My initial inclination was that he didn’t know what he was talking about.

I replayed the conversation in my mind over and over.

Could there be perhaps a glimmer of truth in what he was saying?

Is it possible that the business was disorganized and poorly run with little direction or vision?

Fortunately, it was near the end of the calendar year, and I had some time to reflect on the conversation over the new year’s break.

I came to the realization that I was, in fact, the problem.

Every person and business eventually reach a ceiling, and in order to advance any further, the individual, or business, needs to pivot.

It’s hard to know when you’ve reached your ceiling though.

It’s not like there’s a small bird sitting on your shoulder telling you that you’ve reached your limit and that you need to make some changes to what or how you’re doing things.

There’s a term for what I just described. It’s called The Peter Principle.

The Peter Principle is a concept coined by author Laurence Peter. Peter observed that people tend to rise in an organization until they reach their “level of incompetence.”

He observed that an employee is promoted based on their efforts in a previous job, and they keep getting promoted until they reach a point where they are no longer competent.

If the employee does a good job, then they will move up.

There comes a time where, if the employee isn’t growing and learning new skills or shifting in some way, they will get promoted past their point of competence.

They will get promoted to a position where they are no longer capable of doing a good job.

Once the employee reaches their final position, they will remain stuck in that position, or as Laurence Peter calls it, Peter’s Plateau.

I had reached my Peter’s Plateau in my business.

I grew my company to a certain level of revenue, and until I made some major changes with my management style and within the business, the business wasn’t going to grow any further.

A New Director of Operations to the Rescue

Once I came to the realization that I was the problem, I quickly hired an operations manager. I moved aside and let the more experienced manager run the operations side of the business.

I focused on growing the business, and let the manager run his department.

A few years later, I ultimately decided that I no longer wanted to run a company, and that’s when I sold to private equity. I’m now 51 andsemi-retired.

Are You Your Business’s Bottleneck?

The Peter Principle applies to everyone, business owner and employees alike.

Are you an employee stagnant in your job and maybe not getting the raise or promotion you believe you deserve?

Or perhaps you’re running a small business. Have revenues and profits been flat for a few years?

Perhaps it’s time to realize that you could be part of the problem and that you’ve reached your Peter’s Plateau.

Take an honest look at how you and your business are doing. Maybe it’s time to be somewhat self-reflective, like Mike was when he realized that he was being an ass or, in my case, when my favorite employee came knocking on my door with his resignation letter in hand.

Perhaps you’ve risen to your level of incompetence?

Surpass the ceiling and watch as you and your business soar to the next level. 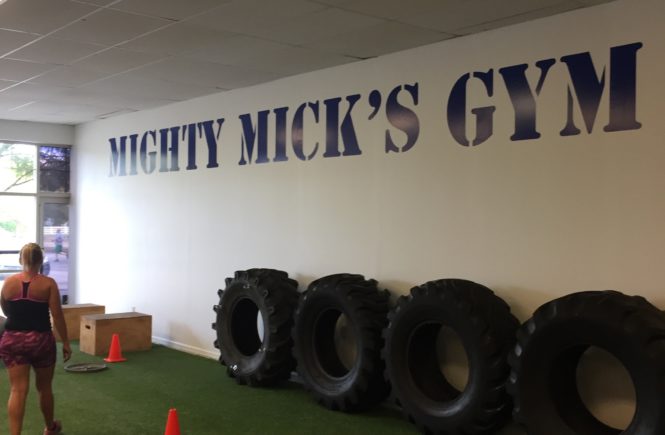 The business of fitness – with Mighty Mick 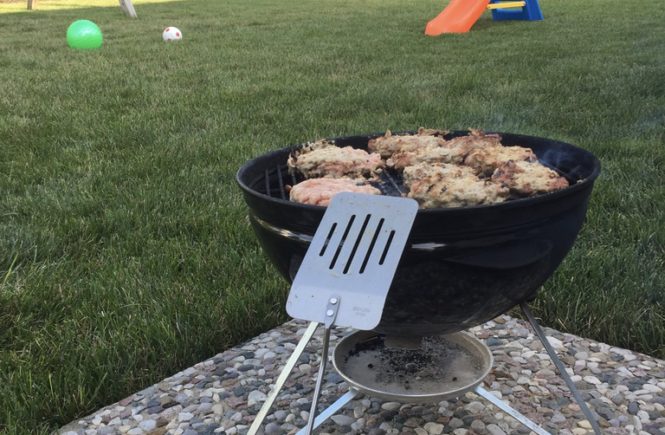