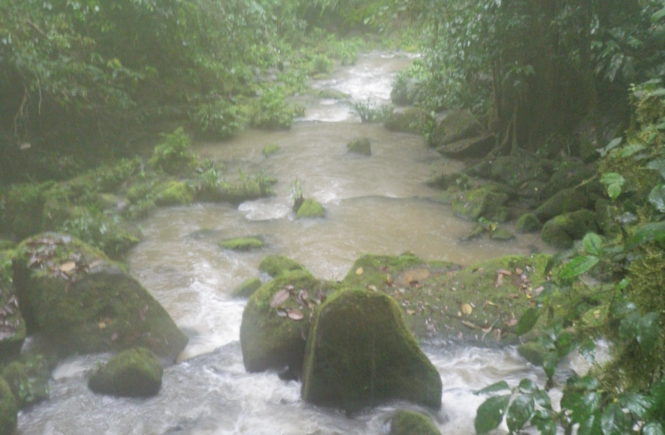 The tax year was 2015 and we had been through some changes financially. Up to this point, we had been a 1-income family for years, no kids, at least 1 of us (sometimes 2) in grad/dental school, apartment living, … You get the idea. But in 2015 we decided to gradually dip our toes into the water of life (this is a complete and total use of sarcasm).

Here were some of our family’s changes in 2015:

If you have any experience in tax-prep, perhaps you can see the world of hurt we were headed towards. But us? No… We were stoked to actually be paying off those student loans, and doing it at a solid clip. We kept our budget very similar to the lean dental school years but I’d be lying to say we didn’t institute a Chipotle run every once in a while.
Life was good. We had a solid amount saved up for a downpayment on our house (although that story is interesting in its own right), we took a hybrid strategy to debt elimination vs. living life in certain areas, and our net worth was trending toward the positive – just not there quite yet. The emergency fund was established and we were working on a decent In case $h!t happens fund. BTW – $h!t did happen – as our fellow homeowners know how things tend to come up – and we were completely proud of ourselves for being prepared.

It was a mid-February afternoon when I called our accountant just to check on our refund’s progress (I was a bit too optimistic, as it turns out) when she dropped the hammer.

“Actually, it looks like you’ll owe about $8,500 to the IRS this year.”
“Ha. That’s crazy because I thought you just said $8,500… Oh, these cell phones cut in and out nowadays.” – My witty retort.
“I did say $8,500…” – Her cold-blooded response. “And then about $1,500 to the state.”
I literally put the phone down on the table, closed my eyes, and just breathed. In. Out. A few times. I’m not sure if she said anything in that time or just understood that a pause was needed to process this 5-figure error.

I thanked her for letting me know and immediately got to work researching exactly what we could do to make sure this never happened again.

Before we get too far ahead of ourselves, I understand that many financial bloggers and experts advocate working toward a $0 exchange at tax time. This way you’re not giving the government an interest-free loan (and getting a return at the end of the year) or having to come up with a large sum of money in the spring. I get all that. My focus, though, was to not see an IRS bill in 2016 – of any amount. We could work on our zero sum exchange in later years, but we needed to get used to these incomes, housing credits, children credits, and the remaining changes. All of which had consequences with regard to our overall tax amount collected.

The actual total tax paid is not reported here. I am only referring to the remaining balance due, or credit granted, at the end of our tax years (2015 and 2016).

1) Eliminated all allowances on our W-4 forms

Allowances basically have a direct relationship to the money you see in your paycheck after taxes (fewer allowances = less take home cash). When Monica was in dental school and we were busting our tails to take out minimal student loans, we had a few allowances listed so that we would see more cash in every paycheck. The thinking was that as our expenses were so much higher than our income, we would get most of our tax money returned to us after filling, so why not just keep the money and use it then. It wasn’t like we didn’t have a need for it…
But when we added the second income and kept allowances above 0, we got used to living on the extra cash coming in every 2 weeks. And as most of the surplus was put toward debt and schooling, it wasn’t like we were blowing the cash. …If only the IRS saw it that way…
Additional income led to a higher tax bracket and an increased overall amount owed to the IRS. Our issue was that we didn’t identify that structure until it was too late in the game. Fast forward to our 2016 tax year where we immediately changed allowances to 0 and things were much different. Sure, we didn’t see as much in the take home category each month, but it didn’t take long to re-adjust the budget, and you see the end result above (the IRS owning us vs. the other way around).

2) Contributed more to our retirement plans

The two main points here are that we reduced our taxable income while we also contributed more toward our own wealth. Both positive events in their own rights.

Money that is deferred from your paycheck into a qualifying retirement account is classified as a “benefit” for a few reasons. The big one is that this money goes from your earned check straight into the retirement account and bypasses the trip through the IRS’s office. So, if your tax rate is 20% (hypothetically), you earned $2,000 every 2 weeks, and you contributed $200 into your retirement account, the government would only tax you based on the adjusted earnings – $1,800. Total taxes paid drops from $400 to $360. Let this marinate while we focus on the other positive event…

Contributed more toward our own wealth –

This money goes straight into your qualifying retirement account and can be invested, per your respective plan, to either earn or lose value depending on your investment strategy and market performance. There are annual limits on contributions to specific accounts, but saving that $200 every 2 weeks would leave you with $5,200 in your account at year’s end. This strategy of investing automatically every 2 weeks protects you against buying too high or low because you’re always buying. Also, the constant investment means that your account continues to grow, regardless of market conditions.

If you extrapolate our above example to an annual situation, your total taxes paid would fall from $10,400 to $9,360, keeping an extra $1,040 in your pocket and out of the government’s. What does that savings cost you? Well, actually it helps you in the form of $5,200 in your personal retirement account that wasn’t there before. That’s a total gain of $6,240, just for investing in your own future.
…You can see why this excited me.

We gave more to charity in 2016. These donations can also be deducted from your taxable earnings and ultimately reduces your total taxes due. Same concept as investing in your retirement plan, just less selfish… Not that there’s anything wrong with that…

Even with instituting the above changes, I wasn’t 100% that we wouldn’t owe the IRS come tax time, so we built monthly savings into our budget as the “IRS fund.” We hoped that Uncle Sam wouldn’t come calling, but we wanted to be ready if he did. The benefit? On top of our tax return, we had an additional few thousand that could be put towards loans or other cash consuming events in our near future (this is the project I keep referring to and we’re getting closer to sharing this experience with each passing day).

Where does this leave us now?

Well, we’ve learned a ton about manipulating our bi-weekly earnings so that our relationship with the state and federal governments remains cordial… Also, I plan to use the knowledge learned to close in on that $0 sum exchange in a springtime coming soon, but as stated above, my #1 goal is to make sure our family never sees that $10k bill ever…, ever again. 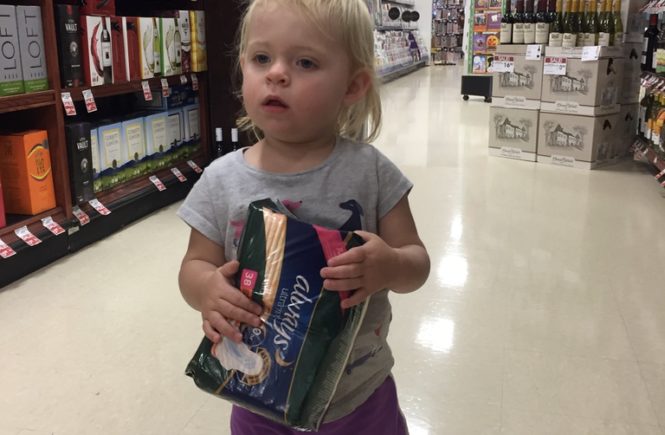 We cut our grocery bill by 30%; more than just making a menu…

Shout-out: The Costs of Having a New Baby 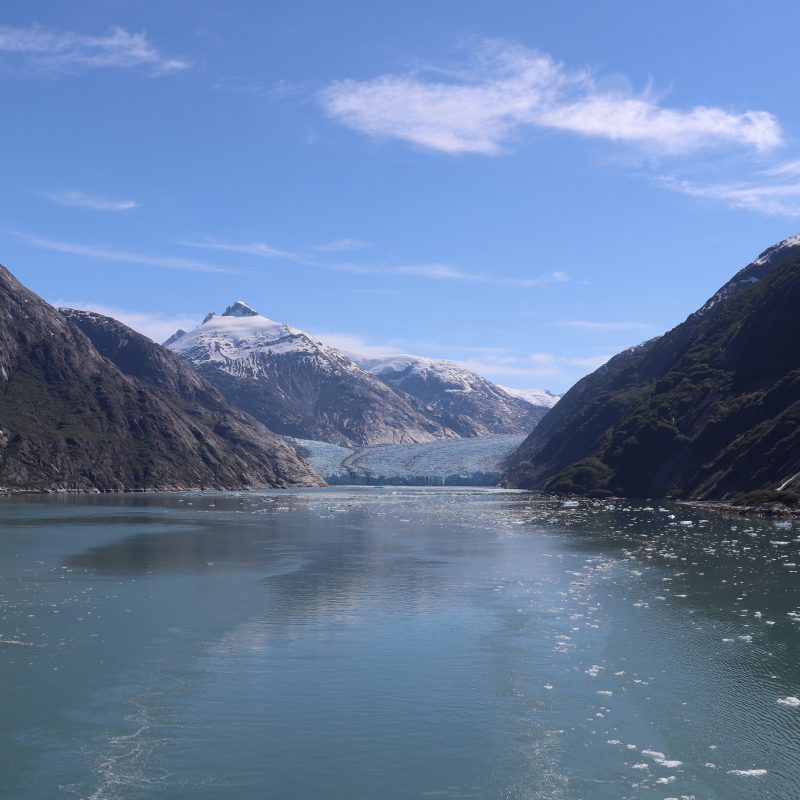 “You’re Crazy to Have a Single Fund Portfolio…”