Financial pillars for us millennials

Negotiate EVERYTHING – from a position of strength (financial pillar #8) 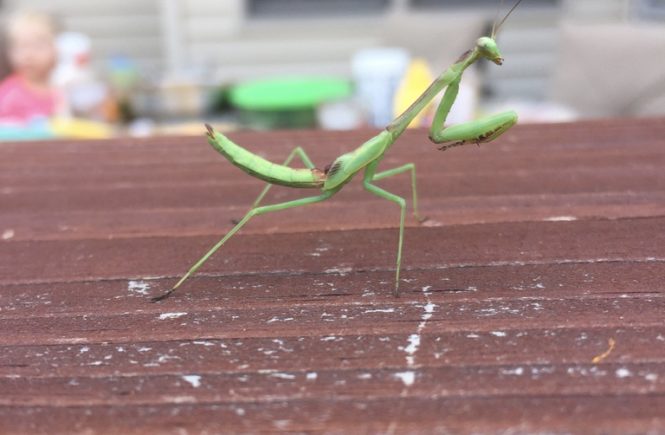 I’ve come to find (through experience and research) that whether you’re trying to pay, earn, save, or break even, many things in life are negotiable.

“Negotiate” – 1) Obtain or bring about by discussion, or – 2) Find a way over or through (an obstacle or difficult path).
The word ‘negotiate’ used to feel sleazy to me. It just didn’t sit right in my mind. I would hear negotiate and think that someone was trying to get over on someone else. Pull a fast one. Or to strong-arm someone into getting them to do something they didn’t want to.
It’s true that some may have this mindset and take this approach to use negotiation as a ploy to get what they want, but from my recent experiences and from learning from and reading some works by the most successful people I know – this is both shortsighted and the completely wrong approach.
If you negotiate well, not only will you be more likely to come away from the negotiating table pleased (because all negotiations take place at over-sized mahogany tables), but also so will the other side. What’s more? You may even make a few friends in the process.

Items I have negotiated

Monthly ‘fixed’ expenses (utilities, cable, phone, internet, etc…), interest rates for loans (mortgage, student, business), cars, leases (apartments/businesses), southern European antiquities (a $30 painting that started at $50 on a boardwalk in the south of France), flea market items, and the valuation and purchase of our dental practice.
I’m no expert, but I’ve had the good fortune of making a ton of my own mistakes throughout these processes, that will hopefully lead to some decent advice below. Something I learned very early on is that it’s one thing to know enough to ask for a better deal, but if you should be foolish enough to go in without a plan, that can be both comical and negotiation suicide.
On the other hand, if you work to understand your perspective and the position of your counterpart, this often yields the best results for both parties. Do the work up front so that you don’t waste time, money, and personal capital on the back end.

Negotiating strategy – the negotiation starts long before the first conversation

Identify goals (for both parties)

You must know where you’re going in order to find the path that will get you there. What’s more, you also need to know where your counterpart wants to end up so that you can identify where your two paths will cross. What do I mean?
The current president of the Seattle Seahawks (Peter McLoughlin) had an entire career on the opposite side of the negotiating table (21 years) before becoming a sports executive. McLoughlin described his 2-decade long career with Anheuser-Busch in this podcast, where he discussed his ultimate role as vice president of corporate media. There, he negotiated to purchase ad space for televised sporting events, in addition to an entire array of other print and display media.
After accepting his position as Seahawk’s president, he found himself on the other end of the deal – this time trying to sell ad space to generate revenue for his team, stadium, and organization. The ‘Finding Mastery’ podcast host, Michael Gervais, asked him about the assumed drastic change from buying to selling. To which, McLoughlin said something to the effect of – You know, it wasn’t that different. They (Anheuser-Busch) needed to buy space to get their brand visibility and I needed to sell so that we could generate revenue. Both sides needed these deals to get done. Now the only things to work out were numbers, details, and to keep egos and complications out of the deal. After we realized that, negotiations became much less complicated.

What are their morals/values? What is important to them, both in this deal and in their day-to-day lives? One way to stay ahead of the curve is to start crafting their approach to the negotiation alongside yours. If you plan for contingencies and understand why they would prefer one path over another, you increase your chances for success.

Use a well thought out and concise introduction

I don’t know about you, but for me, it’s understandable to lose respect and confidence for a professional who is not prepared. By doing the work above and spending time on the deal before the negotiation starts, you put yourself in the best position to make a positive first impression. …And you only get one chance at that.

Keep ego out of the equation

For some, this may be easier said than done, but if you keep it to business and keep it professional, it’s easier to put the mission above yourself. Be patient, don’t get too high or too low, and don’t get caught up in what this deal means to you, personally. A rising tide lifts all ships.

Understand that compromise is a likely scenario but know your limits

A successful negotiation will have both parties walk away from the table feeling they improved their position. It is likely you will cross paths with this individual (or group) again and if you’ve done your research and due-diligence, and act professionally without an ego, both sides can come away pleased. If you enter negotiations knowing what you’re willing to compromise on, it does well to take emotion out of the decision-making process in the moment.

Part cordially, whether the deal was made or not

I’ve written briefly about the fact that we nearly purchased a different dental practice from the one we currently have. In the first sale, we made it through the valuation phase and were starting to discuss timeline when we received a note that read – (paraphrasing):

I’m sorry to have taken the negotiation this far but we have had some personal issues come to light and think it may not be best to sell at the current time. We have really enjoyed getting to know you both and are very sorry that it has gone to this point without getting the deal done, but we hope you will understand.

For some, it may have been easy to think of the legal and other professional fees we had paid, all of the wasted time, and the fact that we had begun preparing to take over this business – and then act out with a rude email or negative exchange. Contrarily, we tried to see from their perspective and understand that these things are never black and white or easy to comprehend, so we responded with an understanding and cordial response thanking them for their time and for the opportunity to get to know them and their business better. It was a friendly departure that frankly, they didn’t expect.
We found out a few months later that they actually attend the same church we do, and when we saw each other again, the dentist reached out to say how relieved they were that we handled the abrupt ending so well. They do intend to sell sometime soon and made sure we knew that we would be the first call when that time came.
Who know’s, maybe that will lead to something and maybe it won’t, but if we would’ve reacted differently, Sunday’s would have been much more interesting… And not in a good way.

It’s okay not to accept the first offer presented to you. Ask if Spectrum can offer you a lower rate. If you do your research and due diligence up front, keep your ego out of the equation, and understand that reasonable compromise is an effective vehicle, you’ll be saving money and putting yourself in the best possible position to succeed. And don’t burn the bridges you may need to walk back over someday in the future.

Best of luck and I’d love to hear your thoughts and comments below. 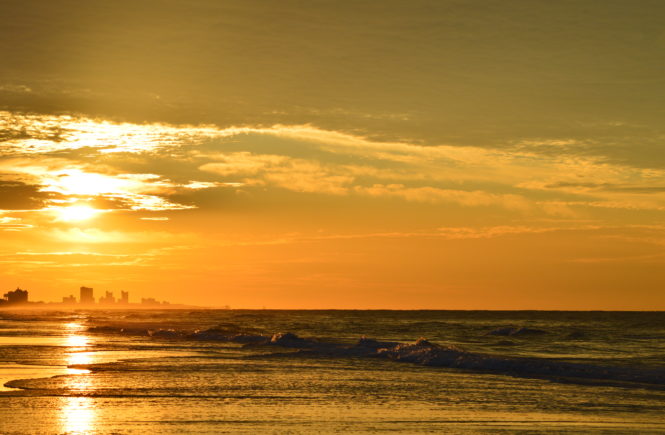 Do what you love (financial pillar #1) 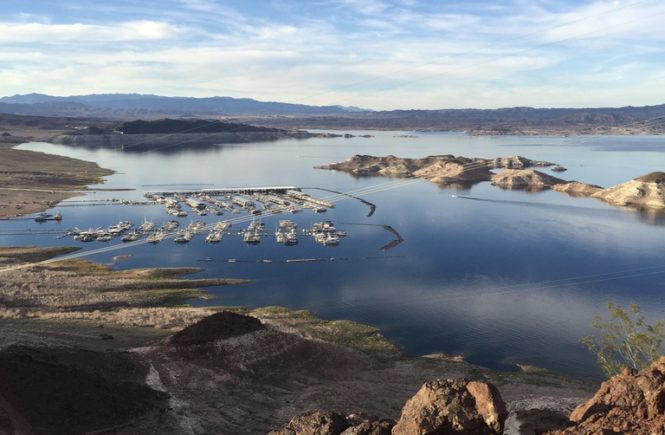 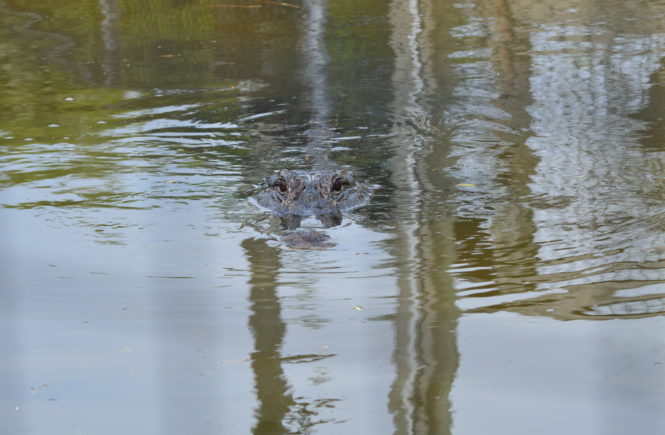