The real survival guide for new dads (3 of 3) 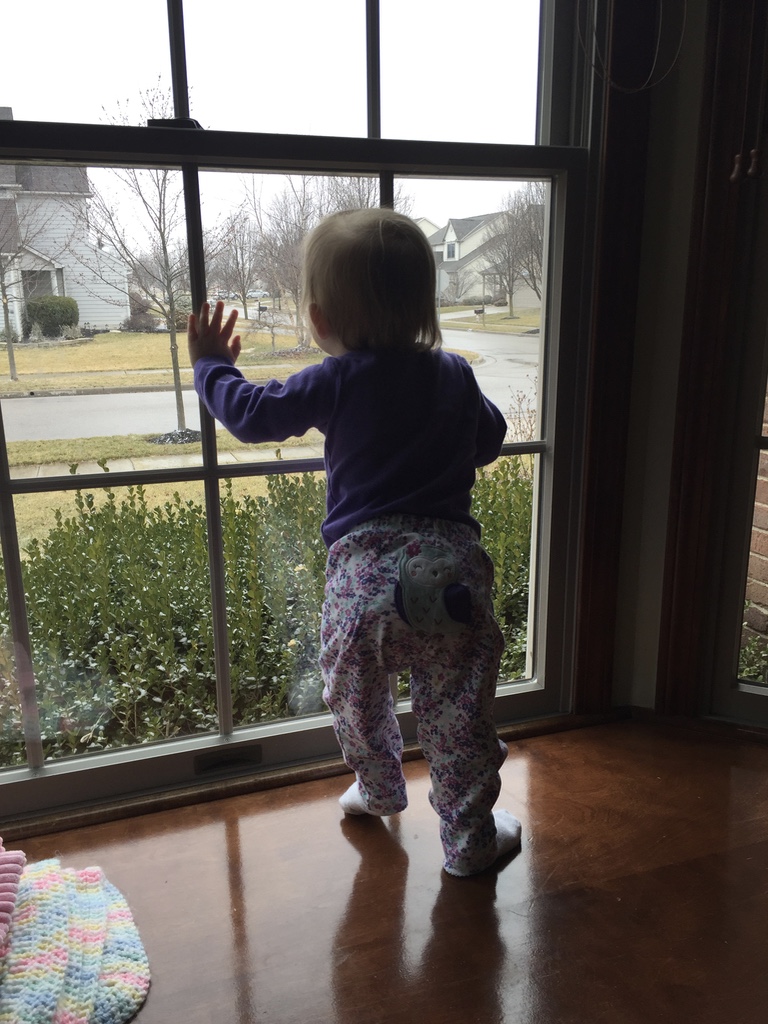 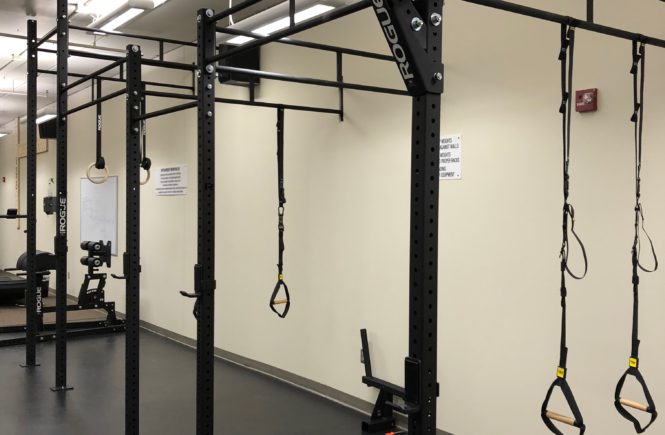 What To Do When You Inherit One. Million. Dollars.