I’m not doing that with my kid, Dad! (guest blogger – Pops; parenting advice) 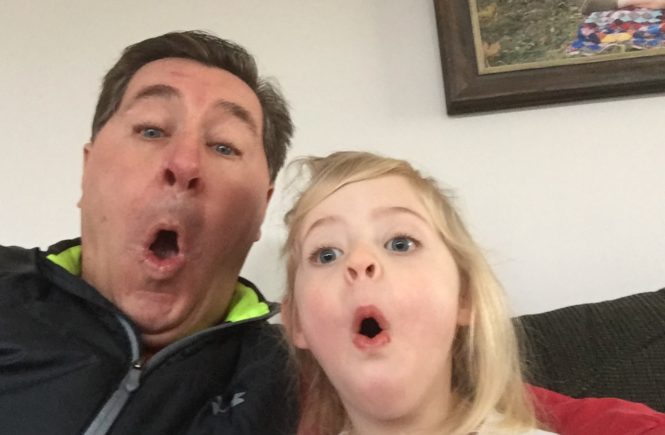 Below I will introduce a new guest blogger to MikedUp Blog, and depending on how this article is received, maybe we’ll be able to coerce him into writing a little more often. I’d love your thoughts in the comments below! For now, I’ll kick it off, then let the ‘new guy’ take his swing. Thanks for reading!

I was talking with my dad (Pops) on the phone the other day after a particularly long day at my first job.

After the call – next would be parenting/husbanding followed by some work on the business, and if I were so efficient, maybe some blogging. But I had a few minutes on the commute and wanted to catch up. The conversation was casual for a bit while we covered the basics: sports, business, work, retired life, etc…  When we got to the family talk though, things started to liven up! My eyes widened and ears perked up when he threw out one some good ‘ole fashioned unsolicited parenting advice. The antiquated comment had to do with something about a TV in Clara’s room.

While he’s talking, I can’t stop thinking about a few things:

“She won’t have time for TV!” I said aloud. And let’s just say that stoked this convo’s fire quite a bit…

I’ll let Pops take it from here (he’s starting with a little backstory):

You can read every book, attend any seminar, or watch each and every video of the “experts” guide to raising children, but for those of us who have actually somewhat successfully raised these little wonders, we know that there is no sure-fire, full proof, absolute formula for success. We learn on the fly.
Our son and Daughter-in-law recently became proud parents of our beloved granddaughter (Clara). In Clara’s first year we considered her to be a good sleeper. Sure there were those nights that seemed to last forever, but all-in-all they were few and far between. But for whatever reason, that began to change and she would wake up at all hours of the night or just flat out refuse to even try to sleep. Me, trying to be a helpful source of advice for these two novices suggested they put Clara in the car and take a ride around the block and within fifteen minutes she would be out like a light.

Their response was swift and direct, “Pops!!! We would never, ever consider doing that.”

“Oh, okay I thought,” my bad. It seemed to work for us but hey what did I know. So I dropped the subject.
Imagine my surprise when on our next visit I carefully inquired how the sleeping situation was going. “Much better!” was the response so I asked what had changed? “Well after being up every night for a week we decided to try driving her around at bedtime and by the time we reach the next block she is out.” Hmmm.
A few months later Mom and Dad wanted to have a date night and asked if we would watch Clara for the evening. They were going to let her spend the night! Wow! That was a huge step for everybody. We were elated and after a five-page, fifteen minute, list of do’s and don’ts they were off. The main points were that Clara was not permitted to neither sleep in our bed nor could we lay on the floor in her room.

This was an absolute no-no. “Can’t let that happen Pops.”

“But!!!”
“No buts, Pops. Her mom and I have a plan and we are sticking to it. This is how we do it in the new millennium.”
“Ok,” I thought. I can’t mess this up or we will never get the chance again. So we followed our instructions to the letter and the night was a success! Weeks later in conversation I say, “Son you sound tired. Rough night?”

“Yeah,” he said. “Clara was in our bed last night and she’s a kicker.”

“Wait What!!!” …You see where this is going now.
Last week we were moving Clara into her new room and rearranging the furniture. I happened to suggest that we put the entertainment stand that goes with her furniture set into the corner because it would most likely be a while before she had a TV in her room. “Pops, she will never have a TV set in her room!!!” Never?
So I guess the only advice I would give going forward is simply, “Never say Never!!!”

I may be his son but this is my website, so… Let’s do a little fact check, shall we?
First off, we only started driving her around to induce some sleep at nap time. Not at bedtime. Huge difference there – about 8 hours… And, I mean, that only lasted about a month. (Mike’s inner dialogue: “Don’t admit that you’re writing this retort while lying on Clara’s floor as you’re waiting for her to fall asleep!! Don’t do it! Stay strong and don’t let that out!!”) Oops.

Secondly, they did crush that date night out of the park.

Monica and I had a blast and we really appreciated the heck out of that. Nothing to counteract there.
Thirdly (who says ‘thirdly’?), Pops forgot to tell you about the time that he said to “just let it go” about another kid biting Clara at school one day. “It’s a phase and they’ll outgrow it,” he said. He was right about that, too, but maybe that more senior age kept the thought out of his mind – won’t mention it until this article publishes. shh…

Is this an untapped well of knowledge that I’ve been casually dismissing for the last 20 years?!?! Maybe I should start to listen to this guy once in a while. Don’t tell him I said that! 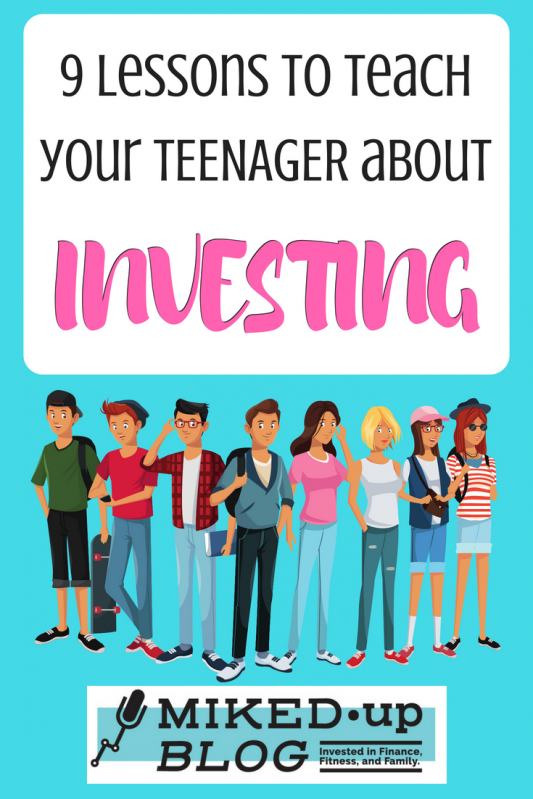 9 Lessons You Need to Teach Your Teenager About Investing

How to Start Going Green – 13 Easy and Effective Ways! 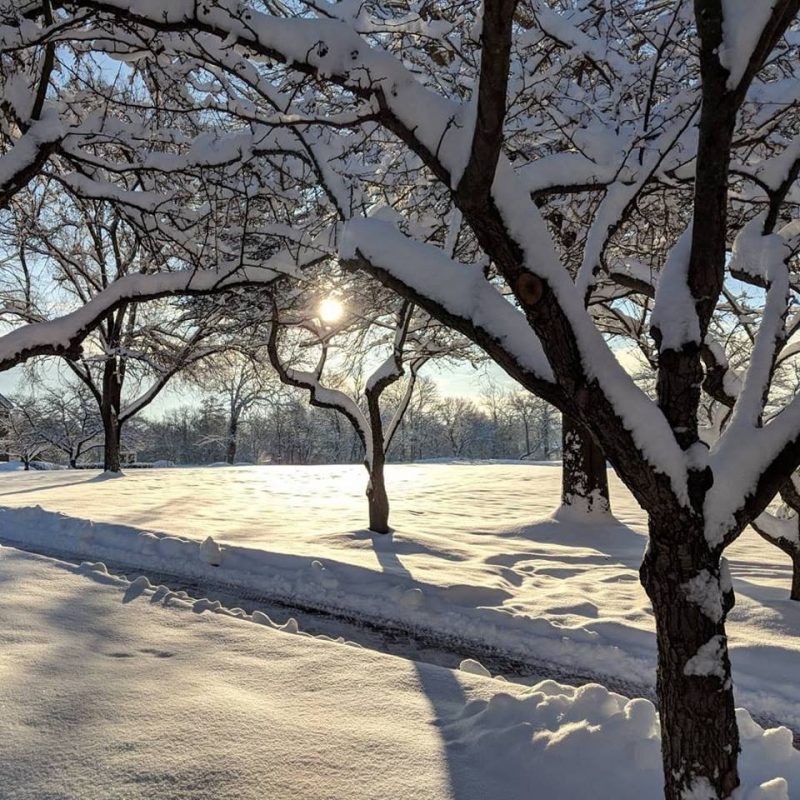 Why I Write About Business and How YOU Benefit