The art of people watching, and what are they saying about me?? 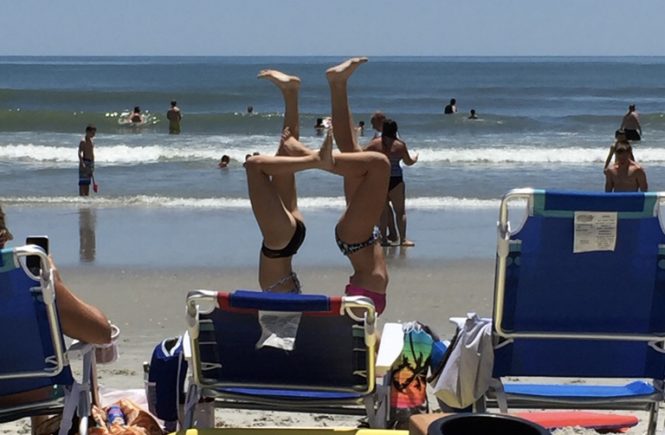 Defined as the hour, to hour plus, of time immediately preceding sunset. The beach is beautiful, next to deserted, and not too warm. We’ve got our morning crowd back and now the kids are doing cuter things while the workout enthusiasts run by. These guys restore our faith in humanity after a day full of, “Wait a minute, did he just…?”
Time for reflection
After a day of entertainment, I’d be lying to say I (we) weren’t part of one or more of these groups at different times. I just think I know what they’d be saying about me throughout the day – either under their breath or not. I’m taking a stab at it here: “Aww… Look at how cute that little girl is, and the parents teaching her to make a sandcastle – priceless. That guy is pretty good looking too…”
“What, does this guy think he’s in the AVP (pro volleyball tour) or something? Tell him to tone it down a notch, he’s embarrassing himself.”
“There he goes running out into the waves like a flailing child again, doesn’t he have a kid to watch?” No worries – she’s up napping with grandma.
“Dude, it’s not cool to go and ask kids if they want to throw the ball around – grow up.” Hey, little Ryan had fun playing catch. That kid has a good arm, he could be famous someday…
That’ll be all for our people watching for now. I’ll just sprinkle in a couple southerner quotes we picked up on during the trip… They are definitely a ton of fun to be around, but that doesn’t mean they can’t be humorous too. Do your best to imagine a southern accent here:
“You know, I’m 265lbs but I don’t even look like I weigh that much…”
“I wanted to cook one more time while we was here. I was gonna cook my pot roast but Leonard, you been spoiling us”
Nice work team, nice work.
Thanks for reading! If you’ve enjoyed this post please share it with a friend. We would also love it if you subscribed to the blog so that our new posts come straight to your inbox.
Do you have a question or comment? Let us know by commenting on the post or emailing Mike. We’re glad you’re here. Thanks again and talk soon!
– Mike
Previous Post Next Post 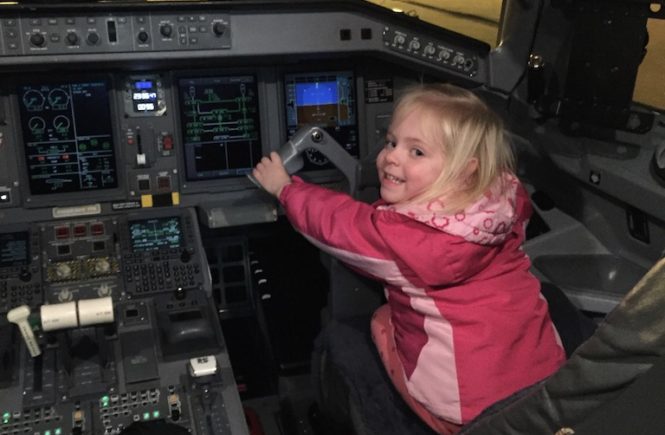 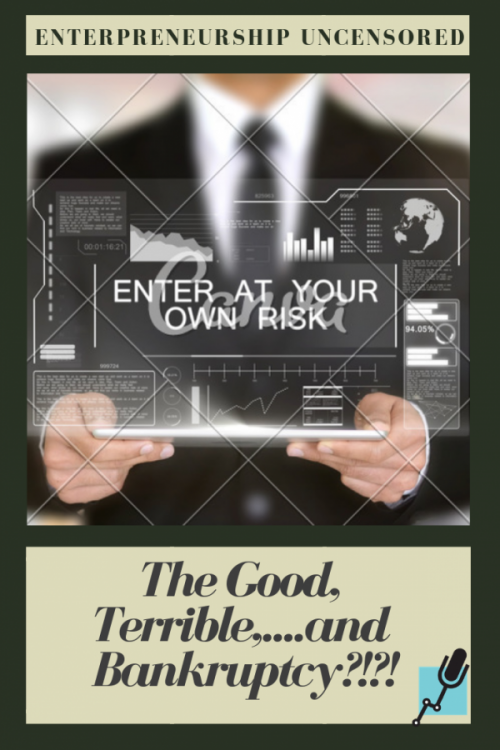 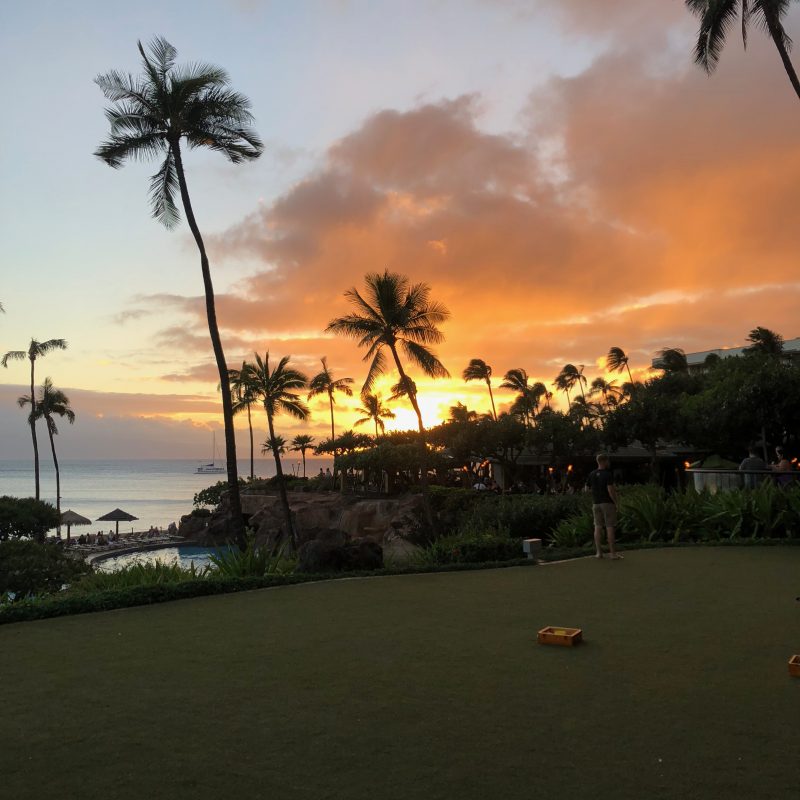