What is 5G and should I care? 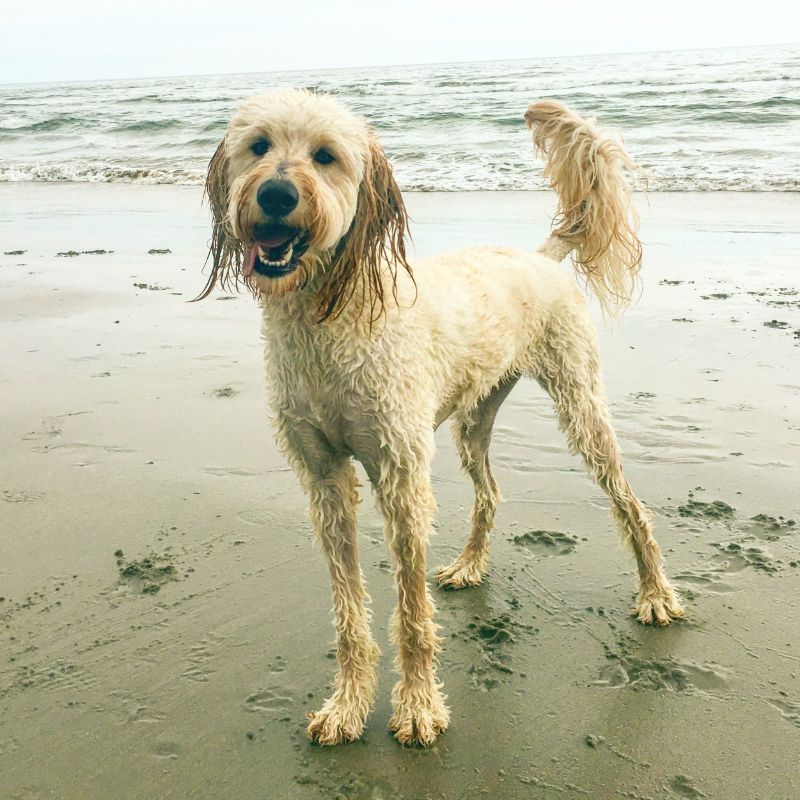 In this Current Events Friday’s Post (CE-Friday’s), SC from MissFunctional Money is here to answer the 1.5-year-old question – What is 5G and should I care?

Currently, 4G is the mobile network that’s predominantly used worldwide. It’s the “data” part of your cell phone plan that allows you to make calls, send text messages and  surf the web when not connected to Wi-Fi.

Every decade or so, another “generation” of mobile broadband is rolled out — making 5G about 10 years in the making. So, in theory, 5G will ultimately replace/augment the current 4G LTE connection that you already likely use.

Unlike the latest and greatest smartphone which features, like, one tiny upgrade from the previous iteration (Oh, you have 0.0035% more storage? Cool. You’re $700, but OK), mobile broadband networks need to evolve to better serve us.

1G – let us talk to each other on mobile devices

4G – not a big change, just made that Internet connectivity much faster.

So compared to the shift from 3G to 4G, the jump to 5G is supposed to be pretty significant

As in, it has the potential to eventually transform technology — but really only after all wireless carriers have adapted it.

5G will not only offer much faster connectivity, but it will actually change how devices connect to the Internet and to each other, thanks to the high-frequency millimeter wave technology that will be used to tap previously unused radio wavelengths.

The details: Read this article.

5G will enhance the existing uses as 4G, but you can bank on improved speed and capabilities across the board.

What does 5G mean for real life?

For you and your day-to-day activities, 5G will mean higher-quality video streaming, ultra-fast download speeds and more network reliability. Really, the most noteworthy change for average Joes will be in the world of augmented reality and virtual reality.

That’s because of the changing latency rate, AKA the time it takes between sending and receiving data. 5G has a much lower latency rate than 4G. It’ll supposedly hover around one millisecond, which is alllllmooosttt sending data across the internet in real time.

However, the biggest impact will be on major industries ranging from autonomous medical equipment and agricultural machinery to self-driving cars and immersive education.

(Read: ROBOTS!!!! Side note, I once interviewed the robot trying to replace my job. Triippyy.)

In this digital age, competent Internet speeds are more critical than ever

Because, quite frankly, we all use internet-connected devices a heap-ton (metric term), and will even more as we move further into the “Internet of Things” era.

Put simply, connectivity will be faster. So … you can download entire episodes of “The Office” right before you board a plane, instead of having to remember to do it at home. The marvels of future tech!

A LOT depends on your wireless carrier, your city and when everyone gets on the same page, but *~loosely~* translated, 5G will likely offer download speeds that are 20 times faster than the current 4G network.

OF NOTE: Don’t get too excited. To experience the benefits of 5G, you will need to use a 5G-compatible device. Which is pointless to get right now.

Americans should probably not expect this to be readily available to all until late 2019 or 2020.

But for now, hopefully you at least have a better idea of what to expect and are more mentally and emotionally ready for the inevitable robot takeover to embrace 5G when it comes. 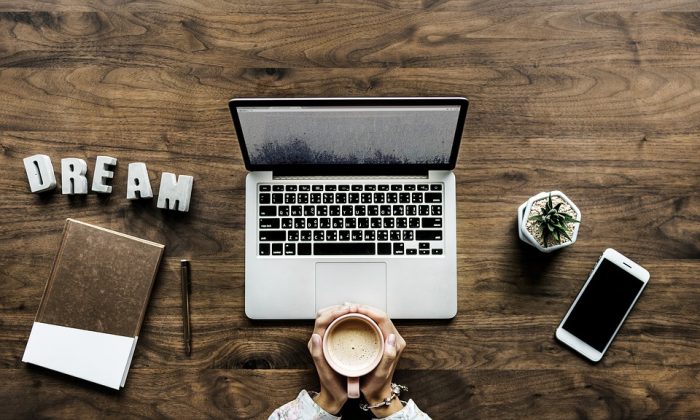 Ideas For How to Make Extra Money on the Side

Why I Write About Finance and How YOU Benefit