Crazy Yield Curve, Scary Recession, and How They Matter to You 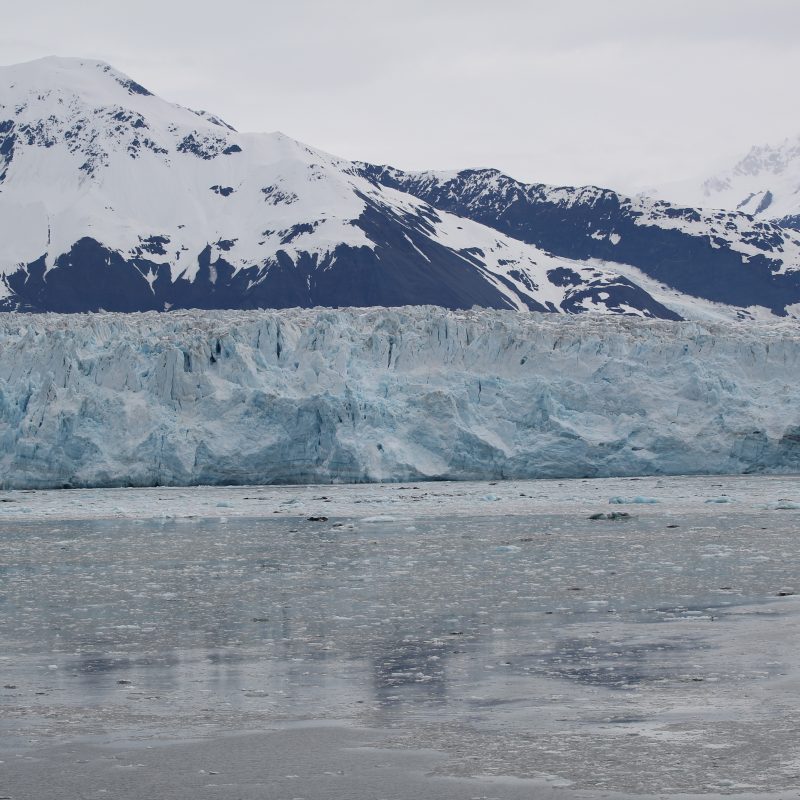 Today we’ll cover the current economic conditions, what they mean in the grand scheme regarding the next recession, and how they have the ability to impact your personal bottom line.

Oh, how the economic indicators are signaling the next recession

Alarm bells, sirens… you know the drill. All signs are pointing toward a recession, and unlike a year ago, now we have some estimate on when the next recession will hit. But first, the indicators: 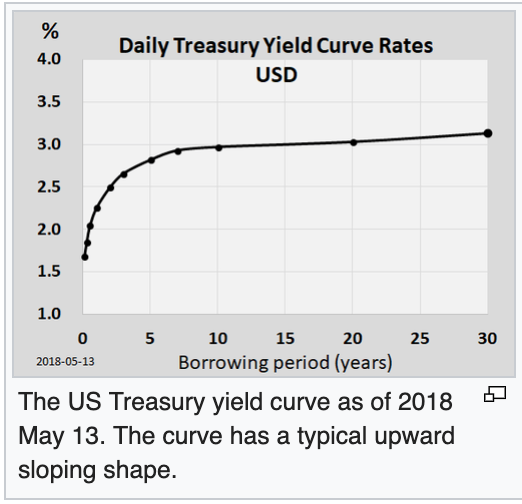 The curve almost always slopes up and to the right (e.g. the longer term the bond, the better the interest rate). 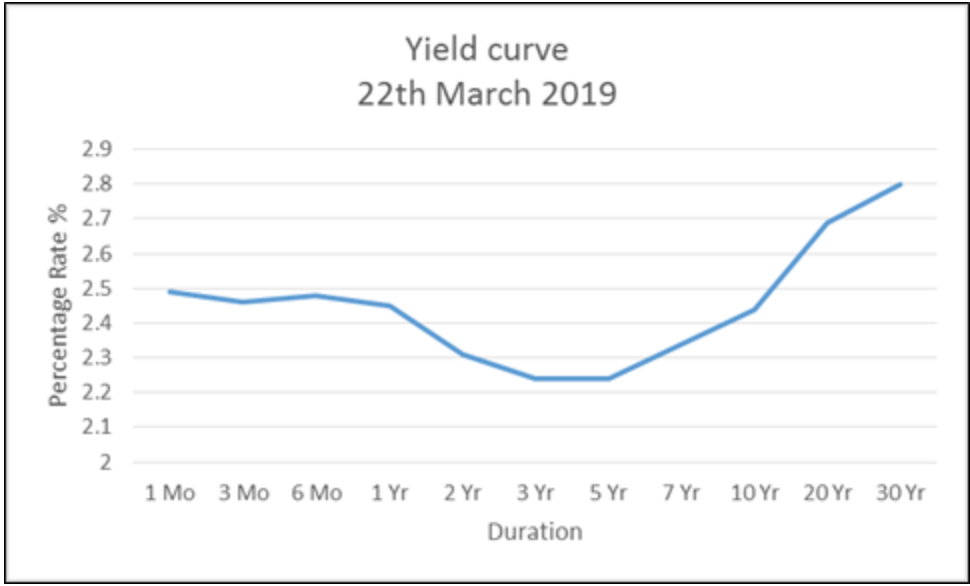 See the dip in the middle?

This indicates that the 3-5 year treasury bonds will yield a smaller percentage rate than the 6-month bonds.

And that means that the economic forecast for 3-5 years down the road includes clouds and thunderstorms.

Oh, and the next recession…

We’ll come back to what we can do now to prepare in a bit, but first another indicator.

The time since our last recession

For those of us around and coherent during the last recession, we don’t have to think too hard to remember some details. But if the starting date has slipped your mind, the Great Recession began in December of 2007.

And those 10+ years since represent the longest economic expansion (improvement) in modern history.

Markets (had been) soaring and consumers are spending at record rates

Recessions don’t happen because the general public is bracing for impact by saving much and spending little. On the contrary, a recession typically follows a period of high consumer spending. 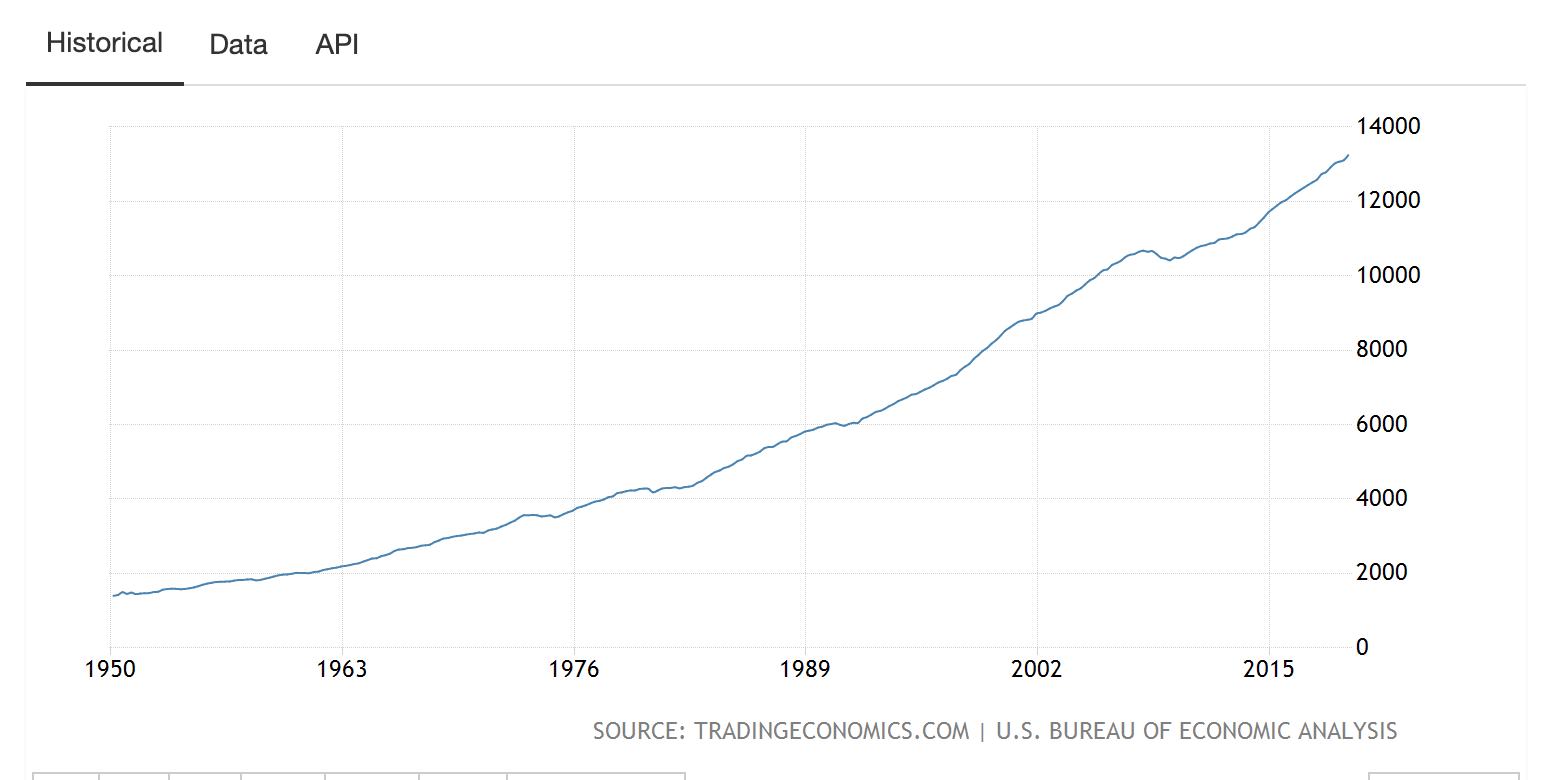 You can see that consumer spending typically rises with time, but that being said, it’s increasing at a quick rate. Which is normal to see before an economic downturn.

So with the indicators… indicating, here’s how a recession typically impacts the average person

We don’t have to just sit here and take it…

Here’s what you can do to prepare for the next recession now:

1- Dust off and polish up the resume and pitch letters. Also – start expanding your network

Be proactive rather than reactive. To combat the fact that you have the potential for less or no work once a recession hits, start getting yourself and your resume out there now – before things get bad.

Reach out to old connections now before the market is flooded with people calling in favors, and start setting up additional income streams now – from the comfort and stability of a steady paycheck.

Whether you’re a business or just a personal finance individual, it’s vital to build financial security by saving during the good times so you can weather the lean ones.

Expenses come up and a nice cushion in your savings account can mean the difference between riding it out and an economic disaster.

You know, those automated expenses that leave your bank account almost as fast as your direct deposit comes in? Well, cut some of those costs, start employing some of your old frugal tips, and it may be time to start distinguishing between a need and a want.

I do not fancy myself a wicked-smart financial investor, but I’ve got a knowledgeable professional friend for that. And at our regular sit-downs, I’m constantly lobbing questions to make sure our investment goals line up with our long-term values.

This way, I don’t have to live and die with the market’s every whim, and I can ride out the down times knowing that it’s all part of the larger plan.

To sum up our plan for the next recession

Market’s don’t go up forever, baby… Part of the natural ebb and flow of typical market fluctuations does include the ebb (or the flow – whichever one of those means “down” or “bad”…??).

So let’s use that information and recognize the mounting evidence telling us that the next recession is forthcoming (at some point), and let’s prepare ourselves and our bottom lines for the downturn.

While times are still good, dust off the resume, get yourself out there, save up, cut costs, and make sure your investment strategy aligns with your goals.

This way, if the worst should happen, you don’t need to make reactionary changes – your plan is already in place. 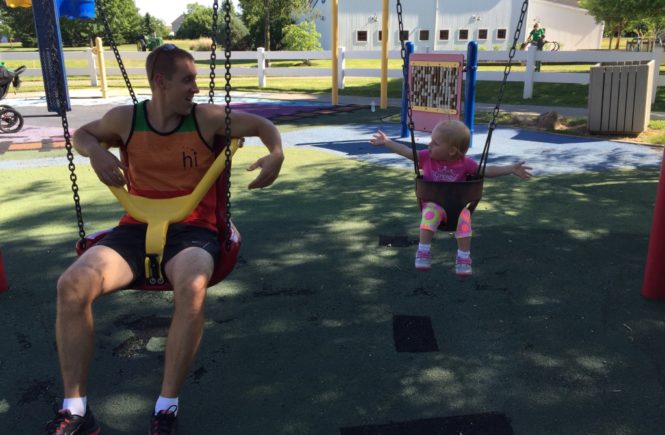 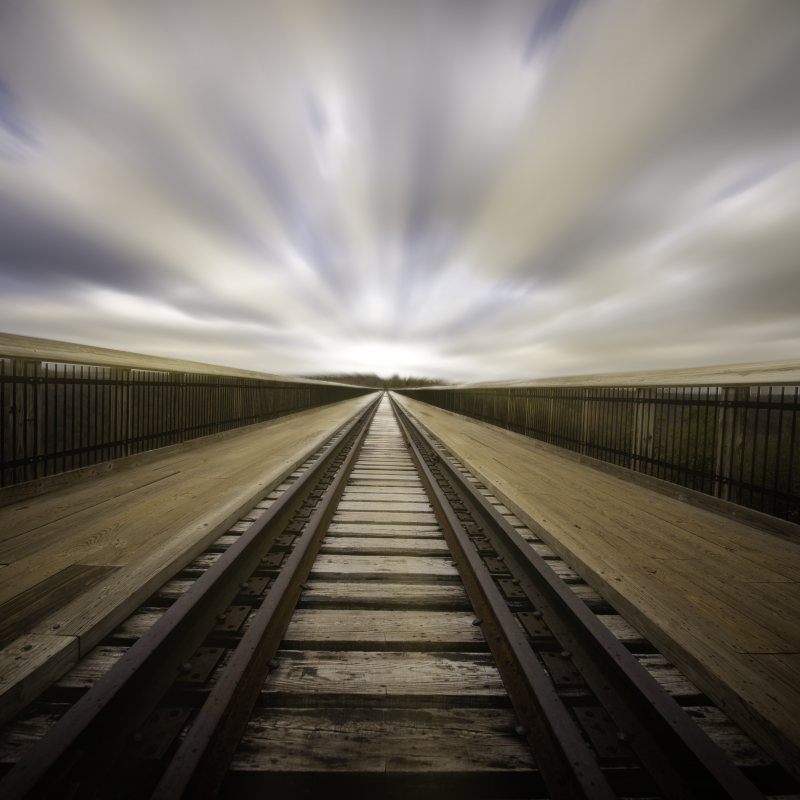 How to Finally Land that Dream Job You’ve Always Wanted 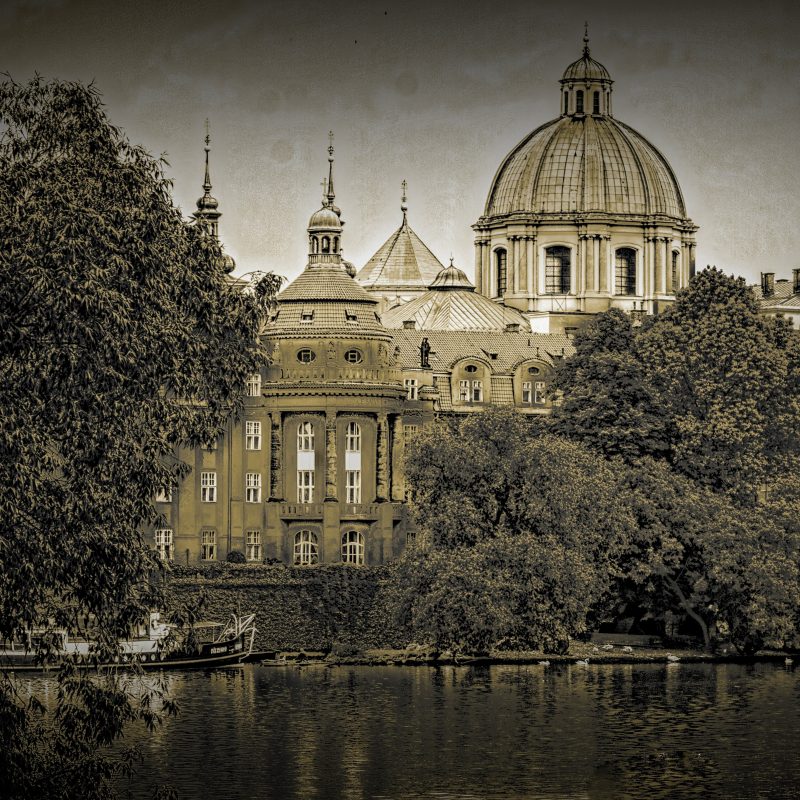 How to Minimize the Impact of Bad Reviews on your Business