Can millennials bank on pensions? I don’t know, but I’m not 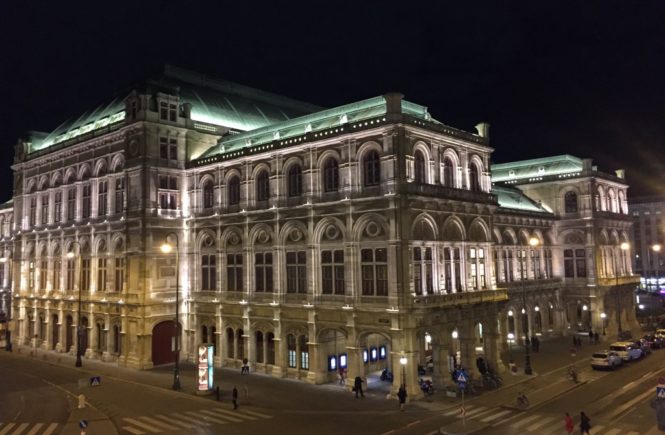 I remember the day I landed my current government job. Relief rushed through my brain as I could now list the attributes: stability, health insurance, regular raises, and pension in the same sentence with my current employment situation.
I was stoked! Great benefits, fulfilling career, and a sexy title (forensic scientist)… Doesn’t get too much better than that, right? Sure, but sexy titles don’t keep food on the table during retirement. A pension would do that for you… Or would it?

Pension – a regular payment made during a person’s retirement from an investment fund to which that person or their employer has contributed during their working life.

It really is a great concept. You pay into it for 30-ish years, so does your employer, and that cash is invested and grows to basically provide you with a regular paycheck during retirement years. This type of system (a defined benefit – DB – plan) was introduced in the late 1800s – early 1900s and has become fairly abundant over time. Only, it’s not quite as simple as I’ve described two sentences ago.

First, we’ll examine some research-based facts, then we’ll discuss how those facts apply to us millennials.

Peter Brady and Michael Bogdan co-authored a report for the Investment Company Institute (ICI) which examined private sector retirement plans (pensions) from 1975-2015. I thought much of what they concluded was fascinating and ultimately shines a light on what our millennial generation should expect with regard to traditional pension (DB) plans. Let’s look at the report’s key findings:
Because the study authors refer to both traditional pension plans (DB plans) and DC plans with the same terminology, what’s above may be misleading. Although both are classified as retirement plans, I see the two as completely different types. Somewhat like the American and National Leagues in baseball – sure, there’s inter-league play but one has a designated hitter and the other lets the pitcher bat. Games are managed in a fundamentally different way depending on the league, and you should see and treat these retirement plans as fundamentally different as well.
So, make no mistake. My critique is of DB plans, not the increasingly common 401k-type DC plans. Let’s get to why I think you should use extreme caution when offered a traditional DB pension.

Back to the ICI study: “DB pension coverage does not always generate DB income in retirement.”

To receive a retirement payout, an individual needs to be vested, meaning they need a certain amount of time put in on the job. On top of that, many DB plan payouts are back loaded such that a payout amount increases more significantly in the 25-30 years worked range than earlier in a worker’s career.
We think that it’s a modern trend that people don’t tend to stay at one job for their entire working lives. This figure from the ICI shows different.
This figure illustrates that employees have been on the move for decades.

The authors say that pensions get a bad rap and that they haven’t changed much over the last 40-ish years. This is substantiated by the author’s claims that even though society thinks there was a golden age of DB plans from 1975-1980, the facts are that a tiny percentage of the retired population actually received DB payouts (in that era and since).
In the very next paragraph, they go on to say that private-sector retirement payouts have increased in commonality and amount over the study period.

Let me translate for you

Traditional DB pension plans have performed poorly (on average) since their inception, and their performance continues to decline over time. With that knowledge, the current retired populous was saved only by taking their own retirement into their own hands by investing in 401k’s.
That sounds like a solid plan, but what about those of us that are ‘fortunate enough’ to pay a lot of our paychecks into a DB pension plan with the comfort that a steady paycheck will be there for us on the other end? I’ll just make the bi-weekly payments and forget about it until retirement…

There are a few problems with this method, though.

Here is a quick summary of the changes to my DB plan (sample size = 1) in the 5.5 years I’ve worked for the man:

The time requirement for complete vesting has increased from 30 to 32 years (if you are under a certain age). Next, health care coverage was provided for both the retired employee and their spouse when I signed on, now it’s just available for me. What’s more is that heath care is offered now, but Ohio legislation does not require a pension to cover an individual’s healthcare plan… Perhaps a big change coming soon?

And here are some recent changes to plans in my area that I do not participate in:

One of our local papers published a few articles about Ohio’s State Teacher’s Retirement System (STRS) and the real-time changes they’re going through right now. This one explains that the STRS trustees cut the system’s annual cost-of-living increase (an annual 2% bump in pay) for the foreseeable future. Perhaps the most unsettling point though is that even with taking this action the STRS system only has a “50:50 shot that it works,” according to James McGreevy, an STRS trustee.
The other article touches on the loss of a cost-of-living increase for STRS, in addition to similar and other reductions to different Ohio Pension Plans (OPP – I capitalized these just to use that acronym…). And no, I’m not down with reductions to other OPP plans.
One thing I will say, though, is that after some moderate research, it seems the STRS system has a pretty aggressive benefit schedule for its members. This may have some impact on the program’s solvency going forward.

Conclusion – are DB pension plans to be avoided at all costs?

I don’t know. And, I think the answer to this question changes for different generations. For example, our family members that are currently retired in STRS and other state and federal pension programs should have better odds for a successful benefit in retirement than my generation. At least, we should expect to see a drastically different system 30 years from now.
I say all of this to stress the importance of taking your retirement into your own hands. To not utilize 401k, IRA, and other similar plans, even if you must pay into a DB pension plan, would be risky at best and catastrophically terrible at worst. To avoid ‘catastrophically terrible,’ just go ahead and start your IRA now – you’ll thank yourself in 30 years. Oh, you don’t have the faintest clue as to how to start an IRA? No worries, stay with MikedUp Blog and we’ll tackle that one ASAP. 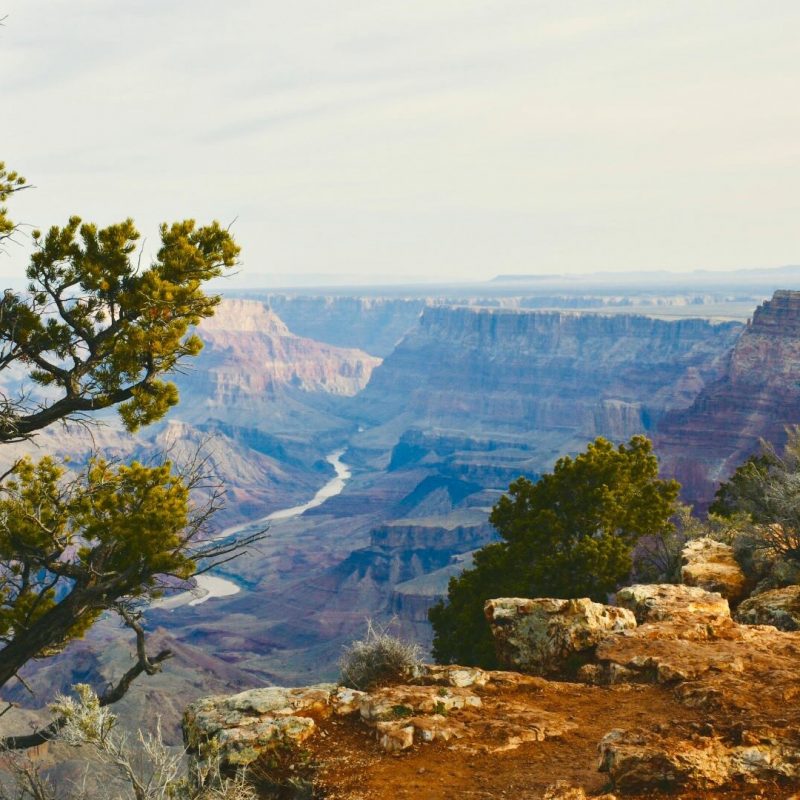 Get a Debt Consolidation Loan, Even with Bad Credit 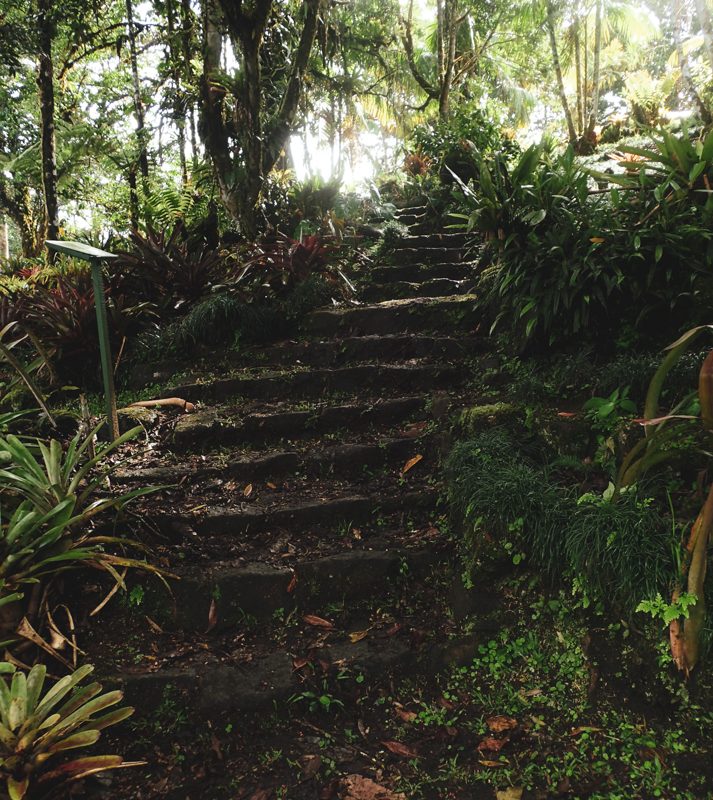 4 Ways Mindfulness Can Help You Reach Your Money Goals 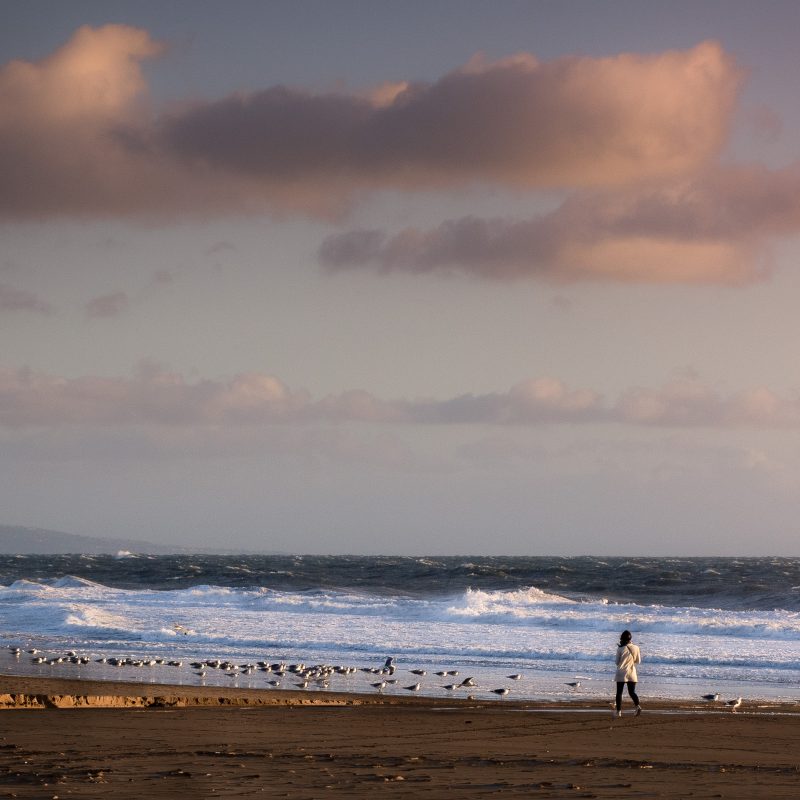