How to Host a Killer Holiday Party Without Going Broke 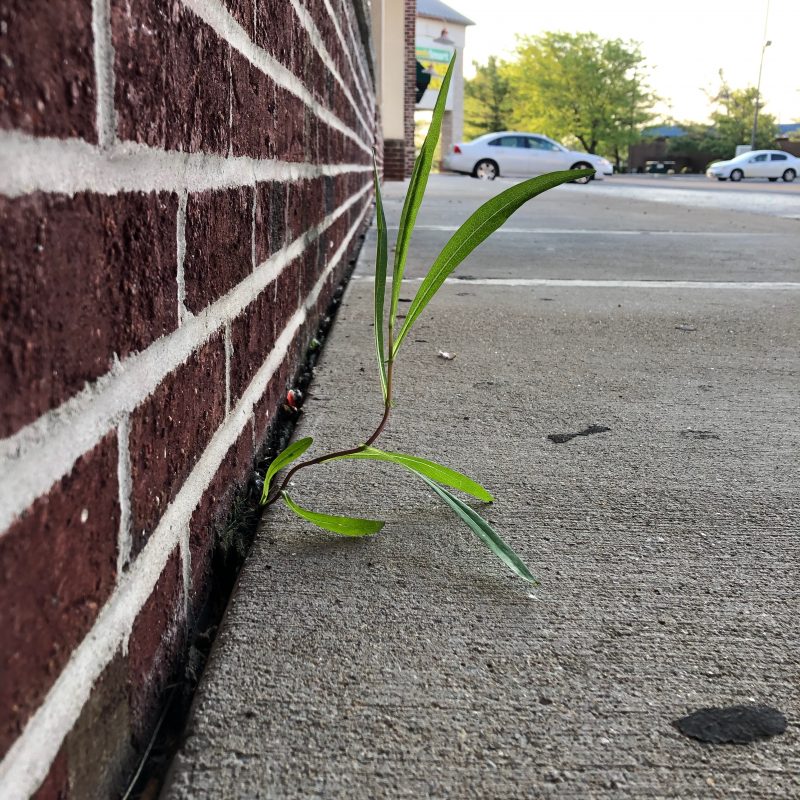 Can You Buy a House And Have Student Loan Debt…? 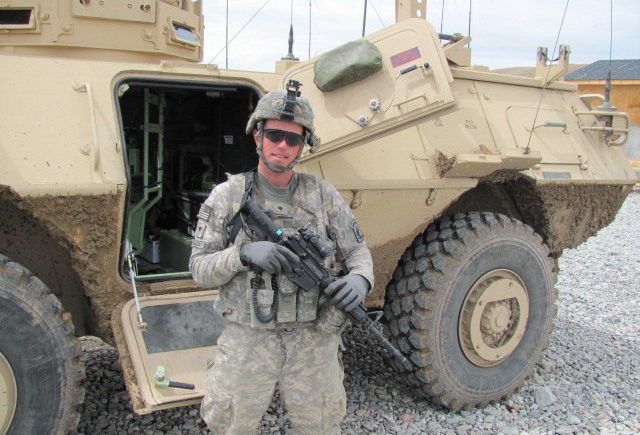