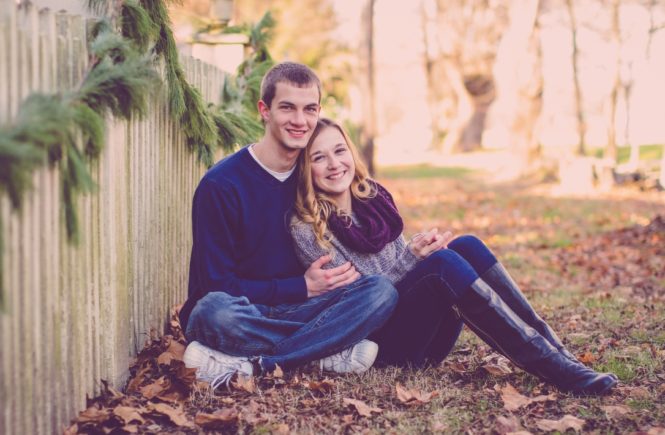 Remember these two?
If you missed the original article, check it out here. Either way, here’s a brief refresher:
In the spring (2016) I wrote an article about Jon and Heather – a young, 20-something couple embarking on their life together. There was a wedding, apartment, a couple of new jobs, and a dumpster-diving brother-in-law (yes, you read that right – see the link above for that story). And as with many millennial couples, there was the albatross of student loans hanging around the young couples neck. About $89,000 worth.

But that’s not all…

There was also a plan. Some termed the plan as crazy; others – inspirational. We’ll leave that up to you. Essentially, the plan was to eliminate the student loan debt. And eliminate it as fast as possible.
Last we heard from these 2, they had paid off close to $52,000 in 8 months!! This was in February/March of 2016 and with about $35k left to go, Jon and Heather had the dream of being debt free by October 21, 2016 – Heather’s birthday.
They knew it wouldn’t be easy, but the couple went lean – extremely lean – to do whatever necessary to meet that goal.

Looking at the numbers, here is how the system averaged out:

10% off the top went to their church
65% went toward the loans
25% was left to live off of…
To put this in perspective, many financial ‘experts’ recommend setting 25% of your income aside for housing expenses. Apparently these two misread that sentence in the book.

I sat down with the couple in late October, 2016. “What are you going to do with that 65% of your income now?” I asked.
Jon thought for a half second then said, “Well, now that we’re debt free we plan to use most of that percentage to save up for a house.”
You read that right – debt free. The date all accounts read a balance of $0.00? Friday, October 21 – Heather’s birthday.
I know this sounds like a fictional fairy-tale but trust me, this is real life. In total, our couple had eliminated ~$89,000 in roughly 16 months. Or as Jon put it in our first interview, “If we don’t pay these loans off and just put the money in the bank, I could buy a Porsche Carrera by the end.”
Of course I asked the question – debt free or Porsche? With hindsight, which option sounds better? Sensing my hint of sarcasm, Heather gave what seemed like a ‘come on, no decision’ look while Jon said, “Debt free. No question… That is a nice car though.”

I asked Heather to explain her thought process throughout the journey, from staring $90k in debt in the face and attacking that mountain with what seemed like the most vertical of climbs. “At first it didn’t seem possible, but as the months went by and the debt started shrinking, I kept thinking – wait a minute, we might actually do this.”
After talking with the couple before, during, and after, I’ve come away seeing how a goal such as this could be achieved. Because, to the average person, expenses might pop-up that ‘need taken care of,’ or nights might go by when Chipotle needs substituted for The Cheesecake Factory.
That didn’t happen for Jon and Heather. They had some fun during the 16 months, sure, but expenses were controlled to not let the price get out of hand. Their perspective on what could be spent was shifted down to the point that they were able to make the little – every day – activities enough to look forward to. And aside from one large purchase, the two were able to exercise a tremendous amount of financial discipline. Discipline that gave them the strength to pass on what must have been many fun activities in the present for a lifetime of financial freedom and fun activities in the future.
Maybe we should send these two to Washington… Trillions of dollars in the country’s debt column? I’m sure these two would knock that out in a school year.

Even superheroes need a break from time-to-time

That 1 large purchase I referenced above goes to show you that it’s possible to reward yourself for hard work. The couple had been working tirelessly to save and pay down loans, so much so that when the opportunity came to go with some friends on a cruise to the Caribbean, “Yes” was the easy answer to give.
This was right in the middle of loan-payoff-season and might have discontinued the progress for some, but Jon and Heather made the reservation knowing 2 things:
-This wasn’t going to spiral into more vacations, excursions, and luxury experiences. Those options would be evaluated after the loans were paid off.
-Now they had something to look forward to. An approaching fiesta in the middle of a sea of financial discipline and an otherwise structured year-plus.
Jon talked of this cruise like it was the motivation to get through the first half, then the great memories to push through the second. The strict finances of it probably set the couple back a few weeks/months but there was more to the process than straight discipline and tough choices. Take it from these two – it’s OK to celebrate the milestones, whether that be after or during achievement.

We were sitting at my kitchen table and I’m about overcome with excitement when they tell me the debts were just paid off. “That’s awesome! You guys rock! How did you actually do this and meet your deadline!?!?” Those who know me well wouldn’t be surprised that I was brimming with excitement and a multitude of questions, but these two were Bill Belichick-ing me (check out the video if this isn’t registering with you).
“We’re probably going to save a similar percentage (to the 65%) each week for our down payment. Maybe we’ll go to 50-55% but things are going well now, so there’s no need to change it up.”
Unsatisfied, I pressed the pair. “Vacation, car, weekend getaway…? How about a date night (as new parents Monica and I have found those can be hard to come by)?”
It almost seemed to me like they were in uncharted territory, where the financial implications would be next to zero for making an impulse decision. Sure, money would be spent, but when you don’t have hundreds of dollars going toward debt each week, there’s a bit more breathing room.

I’m happy to report the couple left the house and decided – impulsively – to treat themselves to Olive Garden. It didn’t need to be justified in a budget line or agonized over because of the looming loan payment… It was simple.
“Dinner out?”
“Sounds good.”
After months of sacrifice, Jon and Heather have earned it. And I’m not just talking about dinner. They’ve earned the lower stress level and increased possibilities for travel. They’ve earned more freedom to eventually work when, how, and where they want. …The ability to grow their family in a world with fewer financial worries. And in combination with that, they’ve earned the right to be celebrated, congratulated, and to be made an example of. Jon and Heather have shown me – and I know many of you – that big goals can be achieved, that dreams can be fulfilled, and that discipline and hard work do pay off.
…Now all we need to do is take action… Good luck.

If you’ve enjoyed this post please share it with a friend. We would also love it if you subscribe to the blog so that our new posts come straight to your inbox. Want to see what else we’ve published? Check out our Index page.
Do you have a question or comment? Let us know by commenting on the post below or emailing Mike. We’re glad you’re here. Thanks again and talk soon!
– Mike
Previous Post Next Post 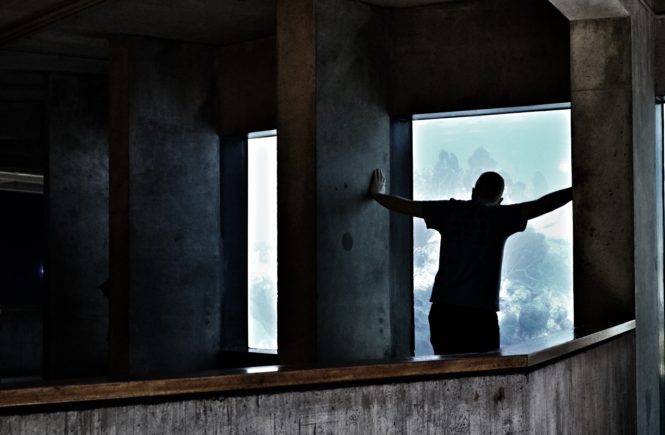 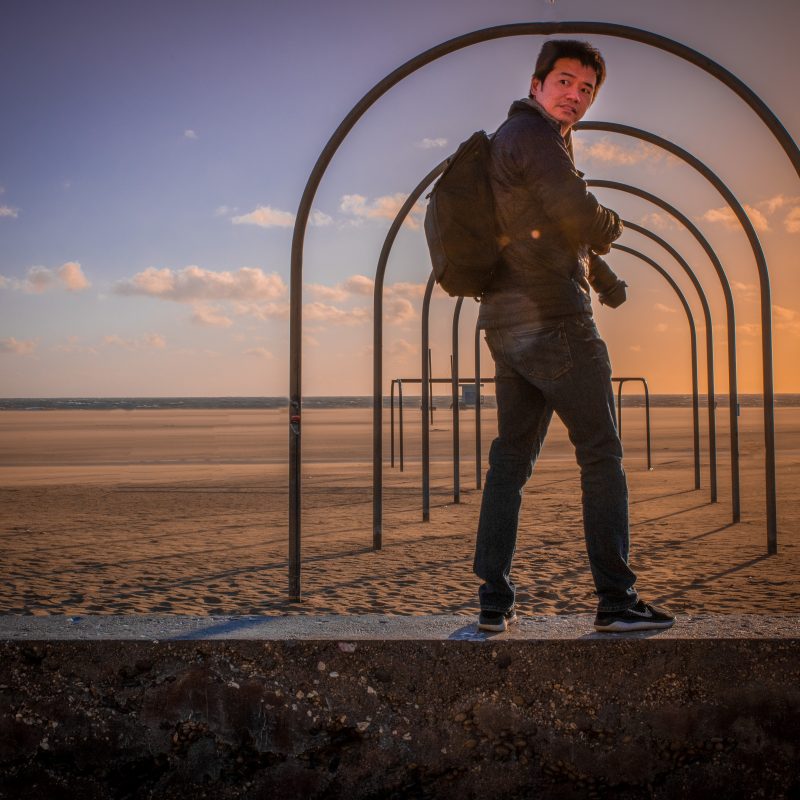 How to not Let Cognitive Biases Delay Your Financial Freedom 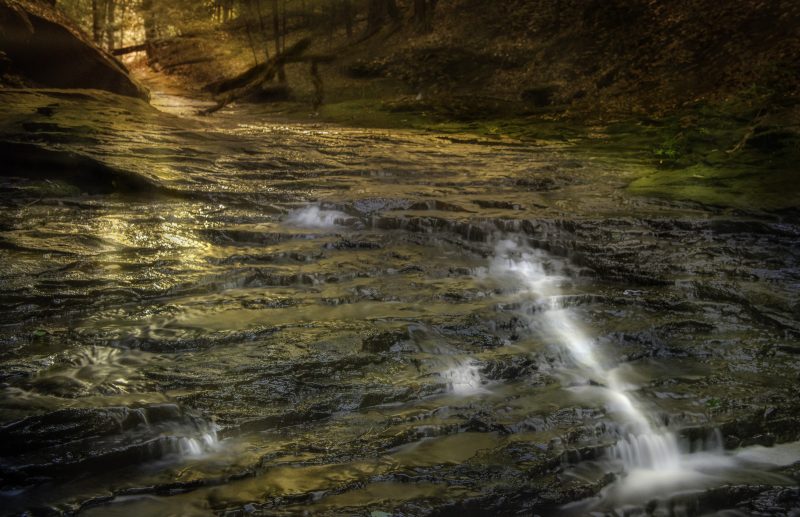