Mike and the moms group 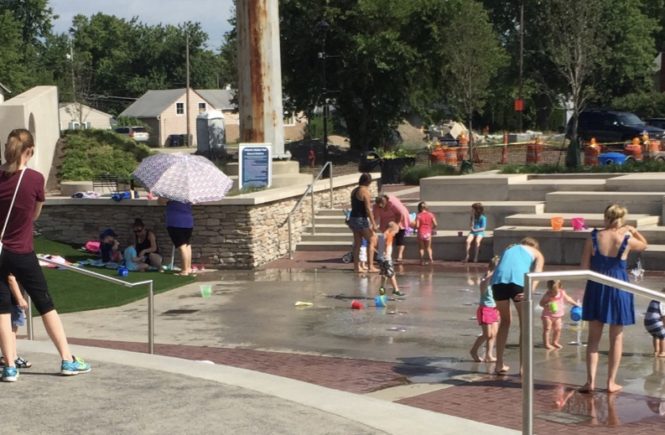 Conjunctivitis was the cause and a day suspended from daycare (due to illness) was the effect. Secondary effect – dad (me) had the day off from work.
This was a Tuesday. You know, one of the mid-three days (Tuesday-Thursday) that don’t have the terrible negative connotation of a Monday or the insurmountable high of a Friday… It’s just Tuesday. Most workers are at work and by 9-ish the streets are relatively clear.
Clara had conjunctivitis, which is apparently a contagious eye infection of sorts. She didn’t have a terrible fever or cough that could wake a bear in December, no, contagious eye infection. Seemed minor to me, so I approached the day as if it were a Saturday where Monica had to work or hit up one in the seemingly endless stream of wedding/baby showers. Clara and I’d be flying solo and the day’s docket had only 1 word … and that word was, “FUN!”
After an early morning of folding laundry and cleaning up the kitchen, it didn’t take us long to settle in on the newly minted, and local, Splash Pad. Win for all parties. Dad gets his run on getting to the pad, then Clara enjoys a bucket of fun courtesy of our, and our neighbor’s, tax dollars. Oh, and it shouldn’t be crowded on a Tuesday morning either.

A few notes before we begin

Previous trips to the Pad had been on weekends where families were there together. Moms agonizing over their children walking just a bit too far out of the perimeter and dads catching up on the apparent Twitter happenings, phones seemingly glued to hands.
Secondly, I used to think that these stay-at-home-moms had the life. Couple loads of laundry, cook a little lunch, nap time, diaper change, et voila, husband’s home from work. Then, when Clara was born I realized that most times work is the vacation. Props to all you stay-at-homers out there – moms and dads.

We had a phenomenal morning on our hands. Glorious shades of sky color due to the recently risen sun colored our run in. Birds were chirping and dew was evaporating. This was one of those days that just made you believe good things were happening today. Add that to the shooting streams of water and the solid mix of ‘90s and now’ pop music, and you’ve got quite the set-up on your hands.
Rolling up on the pad, vacancies were prevalent.
With just us and another pair (a mom/daughter combo) we had our pick of green space, cement steps, shade, sunny, closer to music, or the softer side… I opted for convenience and went with the closest option – cement steps.

I got Clara changed, my socks & shoes off, and we were splashing. As a man who once (only one was documented – now 2) used a public pool in place of a bath, these fountains both cooled me off and acted in place of a soapless shower. Oh, and Clara had a blast too.
At one point I had her hands in mine while we’re bobbing and weaving through the sky-high jets of water. She was laughing, I was showering, and we were having a blast. So much so that I didn’t notice anything about what or who was there with us.
Mid-weave, the other mom yelled, “Dude, you’re making me look bad over here… Now my daughter is asking why I won’t do that with her.”
In that moment I realized how ridiculous I looked. Shirtless, soaked running shorts, and a daughter with a ghosting of sunscreen on because neither one of us wanted to wait the 30 seconds it took to settle in, I paused and re-evaluated my outlook.
My dueling thought process – “You can’t just stare at her bewildered, man. Throw a response out there.”
“Respond to what? Is she making a joke, deathly serious, or just happy to be ‘talking’ with someone other than a toddler?”
“Who cares? Words, try some.”
I came out with, “Yea, she loves this stuff so I try to oblige.” Not too bad… Turns out that made me a friend for the morning.

We’re enjoying a peaceful morning with our new buddies when it happened all at once. From literally every direction (maybe 8 directions) and as far as the eye could see (just up the steps and to the corners), I saw moms pushing strollers and pulling wagons.
The efficiency and organization would’ve made the United States Postal Service and FedEx both extremely proud. Every woman had her spot. There was no ‘do you mind if we set up here?’ Or, ‘is anyone coming for the green space over there?’ No. They came, they saw, they swarmed.
You know how it takes dads a few hours to setup a campsite or to put a piece of furniture together (mainly because we will not, under any circumstances, read directions)? Not these ladies. Umbrellas were spread, blankets laid out, kids changed, and sunscreen applied all under 5 minutes…
Clara and I were both in awe.

We stuck around for a little while trying to glean any bit of knowledge from these obvious pros. I used the guise of ‘snack time’ so that we could both sit and observe without too much in the awkward/creeper department. Plus, I was there with my daughter and as the only adult male in a particular place, I’m getting used to these situations (Zumba 1 & Zumba 2).
Before too long, Clara was playing with the kids and I was sipping my coffee with the other parents at the pad, trading stories about toddler misgivings and houses that just won’t stay clean. Truly a glorious morning for a stay-at-homer, even if I was only impersonating one.

Thank you for being here!

If you’ve enjoyed this post please share it with a friend. We would also love it if you subscribe to the blog so that our new posts come straight to your inbox. Want to see what else we’ve published? Check out our Index page.
Do you have a question or comment? Let us know by commenting on the post or emailing Mike. We’re glad you’re here. Thanks again and talk soon!
– Mike
Previous Post Next Post 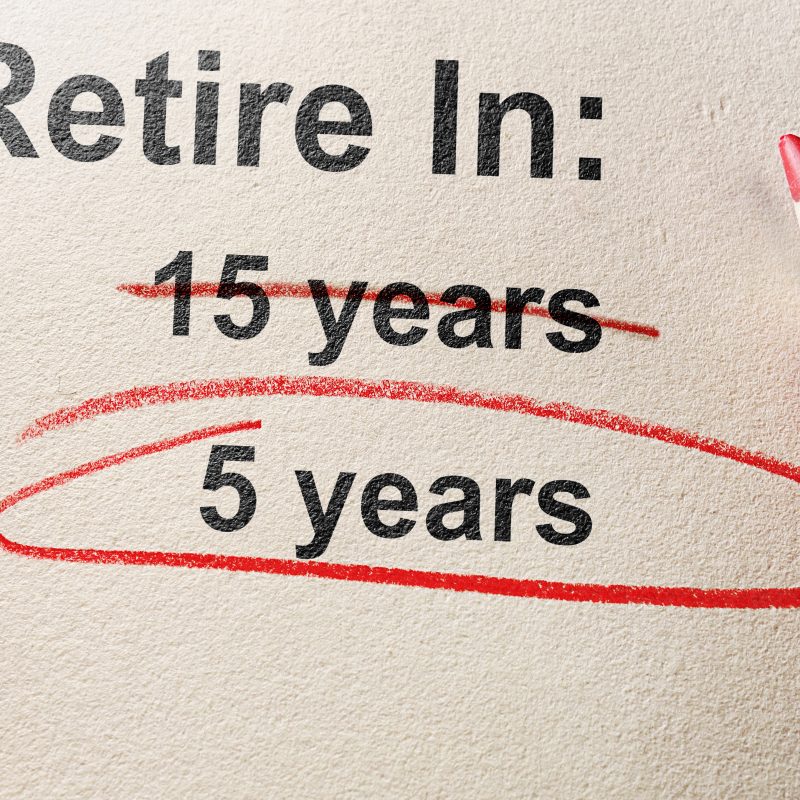 What is a Reverse Mortgage, and is it Right for You? 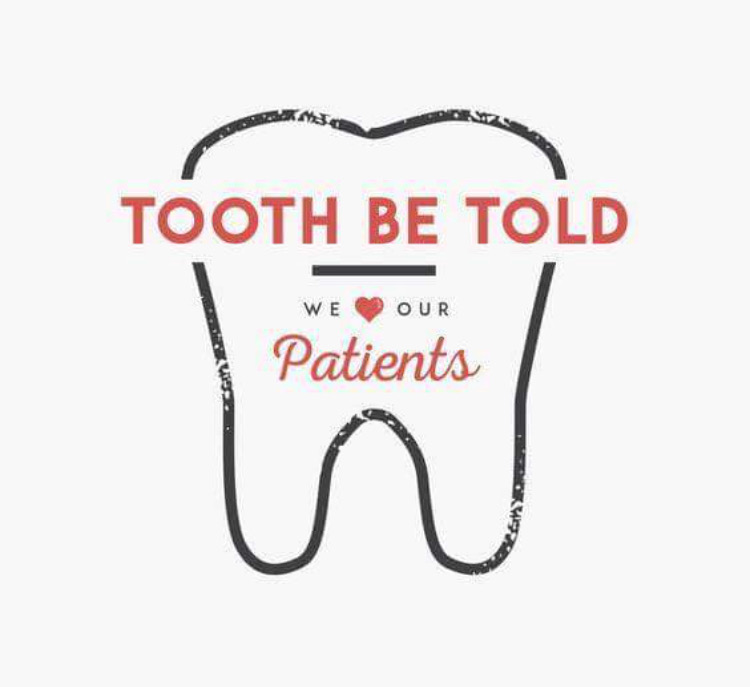 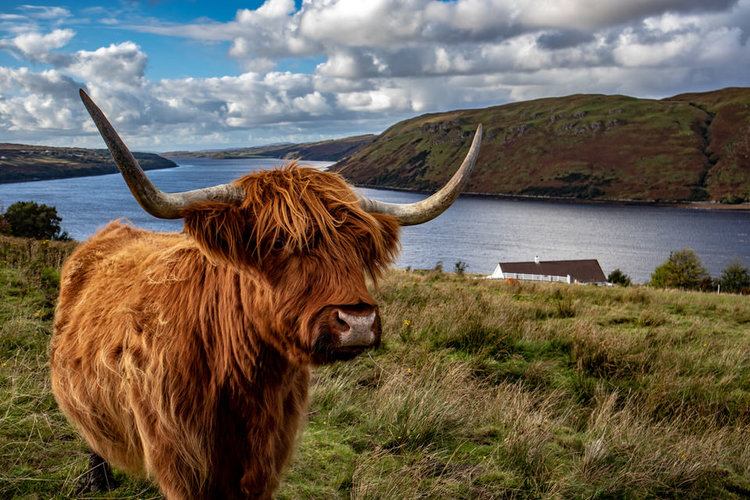